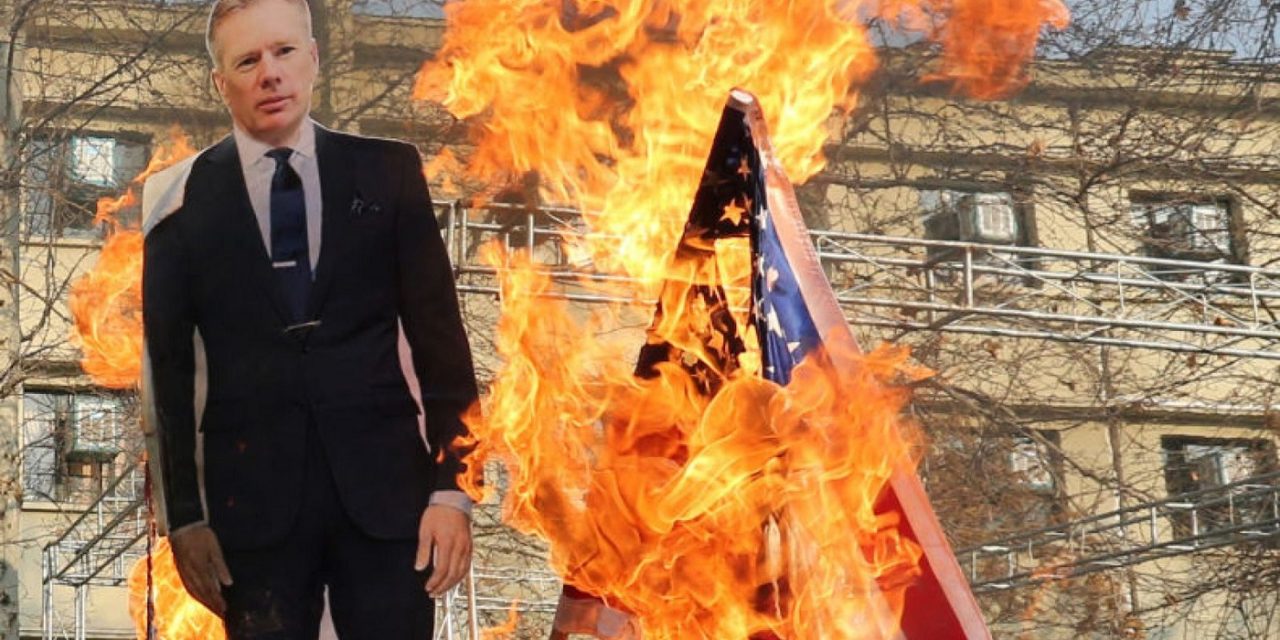 Iran has threatened British and European troops in the Middle East, warning, “Today, the American soldier is in danger, tomorrow the European soldier could be in danger.”

The Daily Telegraph reports that Hassan Rouhani, Iran’s president, made the threat at a cabinet meeting a day after Britain, France, and Germany moved to take a harder line against Iran’s escalating violations of the nuclear deal.

The three countries jointly triggered the Iran Deal “dispute resolution mechanism” – a major step that could see the end of the disastrous nuclear deal if grievances are not resolved.

Iran had already said it would target US troops in the region in retaliation for the killing of General Qassim Soleimani but Mr Rouhani’s comments mark the first time Iran has threatened European troops.

Britain has around 400 troops in Iraq and around 1,000 in Afghanistan as well as others deployed across the region.

Meanwhile, Rob Macaire, the UK ambassador in Tehran, has left the country for the first time since his arrest last week. UK officials said it was a pre-planned trip to London and that he would return to his post in Tehran.

Protests outside the UK embassy continued on Monday where a cardboard cutout of the ambassador was set alight.