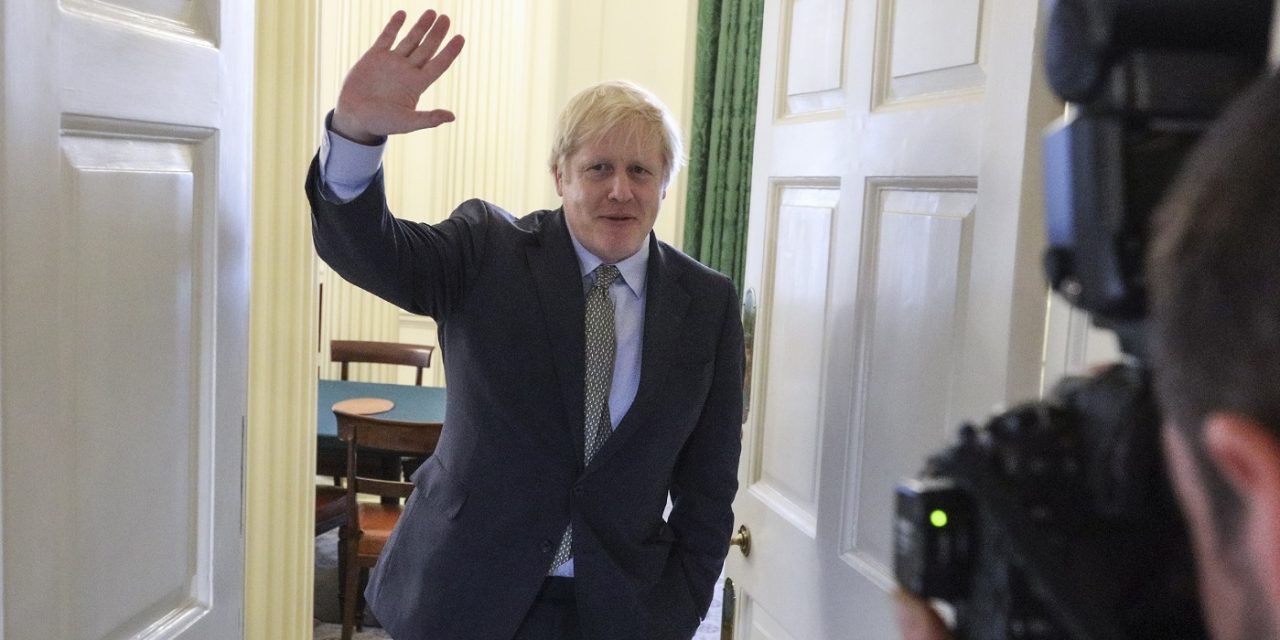 Britain, France and Germany have jointly triggered the Iran Deal “dispute resolution mechanism” – a major step that could see the end of the disastrous nuclear deal if grievances are not resolved.

In a joint statement published by the German Foreign Ministry, the three countries expressed their commitment to the Joint Comprehensive Plan of Action (JCPoA), which the US withdrew from in 2018, but admitted that Iran has continued to breach the terms.

The statement released Tuesday morning reads that efforts have been made to “deescalate tensions”and “bring Iran and the US to the negotiating table”, but Iran has “continued to break key restrictions set out in the JCPoA”. It states, “Iran’s actions are inconsistent with the provisions of the nuclear agreement and have increasingly severe and non-reversible proliferation implications.”

“Instead of reversing course, Iran has chosen to further reduce compliance with the JCPoA,” the statement reads.

“We have therefore been left with no choice, given Iran’s actions, but to register today our concerns that Iran is not meeting its commitments under the JCPoA and to refer this matter to the Joint Commission under the Dispute Resolution Mechanism, as set out in paragraph 36 of the JCPoA.”

Meanwhile, in an interview on BBC Breakfast on Tuesday morning, Prime Minister Johnson said the most important thing is to ensure Iran does not get its hands on a nuclear deal.

“The problem with the JCPOA is basically from the American perspective it is a flawed agreement, it expires, plus it was negotiated by President Obama,” Johnson said. “If we are going to get rid of it let’s replace it, let’s replace it with the Trump deal”.

Johnson also called on Trump to work together with the UK to replace the JCPOA and get the “Trump deal” instead.

Meanwhile, over 10,000 people have signed a CUFI petition calling on the UK government to withdraw from the Iran deal.

After a meeting with the US Secretary of State in Washington last week, Dominic Raab hit out at Iran’s government on Thursday and suggested for the first time that the Iran deal, officially called JCPOA, may be under threat.