Iran shockingly elected to UN Commission on Status of Women 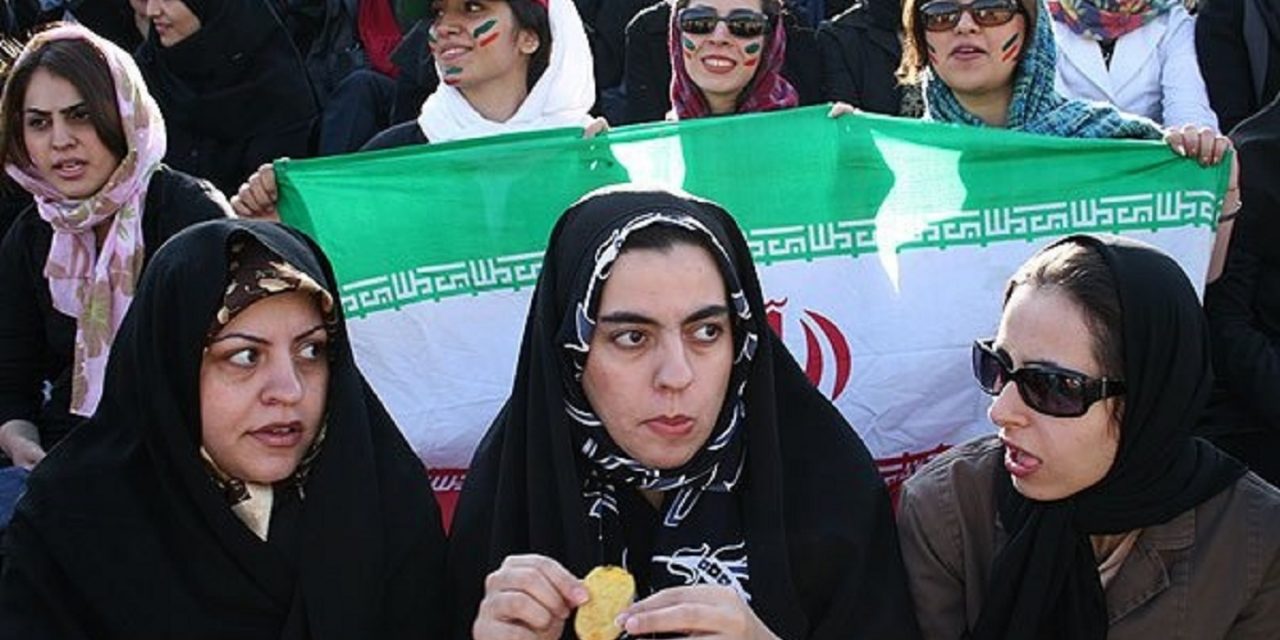 Iran has been elected onto the UN’s Commission on the Status of Women prompting a strong backlash from rights groups.

It is the latest shocking decision at the global body and excuses Iran of some of the world’s worst women’s rights offences.

What is even more concerning is that at least four of the of the 15 EU and Western Group democracies on ECOSOC voted in favour of Iran in the secret ballot, according to UN Watch: they include Australia, Austria, Canada, Finland, France, Latvia, Germany, Luxembourg, the Netherlands, Norway, Switzerland, the United Kingdom, and the United States.

SHAME: At least 4 of these democracies voted #Iran onto the UN Commission on Women's Rights.

Women’s rights are severely restricted in Iran, Human Rights Watch (HRW) reported, saying that they face “serious discrimination” on a variety of issues including marriage, divorce and child custody. Women have been jailed for speaking out in favour of women’s rights, HRW reported.

Domestic violence, marital rape, early and forced marriage are all offenses that Iranian authorities have failed to criminalise, according to Amnesty International.

Authorities have also failed to take steps against men who kill their wives or daughters and the legal age for marriage is 13, although men can obtain permission to marry their daughters and granddaughters earlier, said Amnesty International.

Yesterday in this event in Swedish parliament along with the UN special rapporteur, I condemned the UN’s election of Islamic Republic of Iran to its commission on the status of women.
Please listen & share the message of Iranian women’s rights activists with your government. pic.twitter.com/VcXGFfoTWy

“A regime that treats women as 2nd class citizens, jails them for not wearing compulsory hijab, bans them from singing, bars them from stadiums & doesn’t let them travel abroad without the permission of their husbands gets elected to UN’s top women’s rights body,” Alinejad wrote.

Hillel Neuer, executive director of the UN Watch lobby group, said: “It’s absurd — and morally reprehensible. This is a black day for women’s rights, and for all human rights.

“Electing the Islamic Republic of Iran to protect women’s rights is like making an arsonist into the town fire chief,” he said in a statement.

“This is a black day for women’s rights, and for all human rights,” said Neuer.

“Iran’s persecution of women is gross and systematic, both in law and in practice. The UN’s own secretary-general has reported on Iran’s ‘persistent discrimination against women and girls,’” said Neuer.

Iran was elected to the United Nation’s Commission on the Status of Women for a four-year term along with China, Japan, Lebanon and Pakistan.

Cabo Verde, Egypt, Mauritania and Tunisia, and Costa Rica, Panama, Trinidad and Tobago were also elected to the commission for four-year terms.