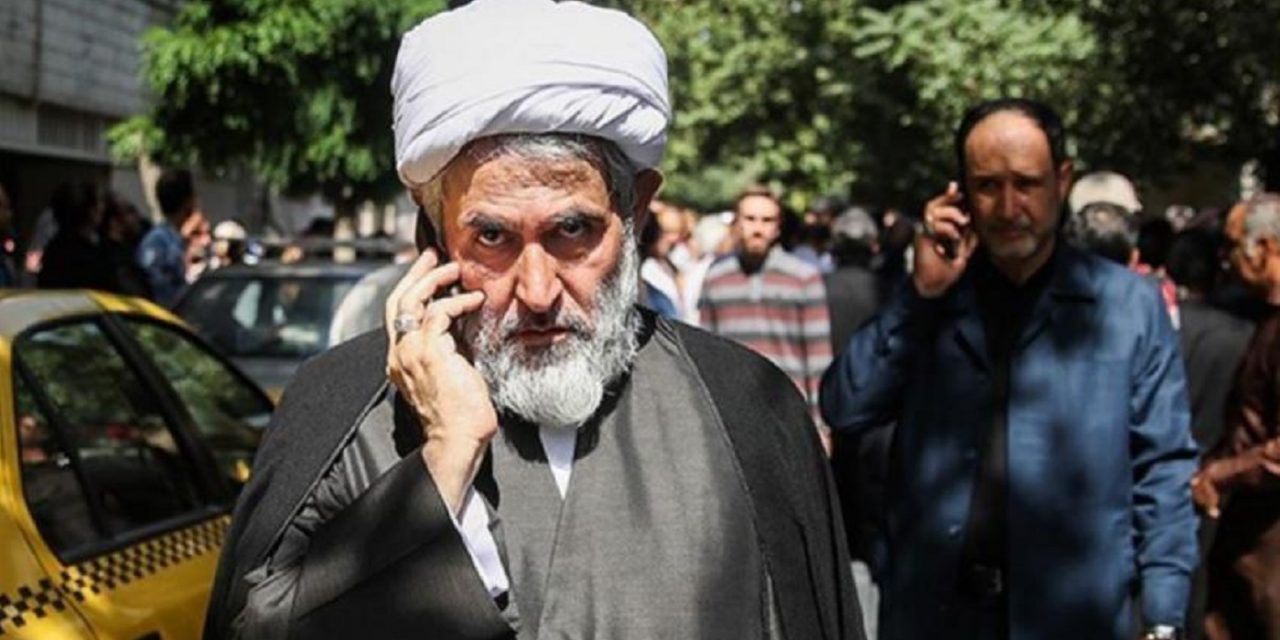 Hossein Taeb, who had held the position for more than 12 years, was replaced by General Mohammad Kazemi, the Guards said in a statement.

It also comes after Taeb was identified by Hebrew media last week as the Iranian official behind planned attacks on Israelis in Turkey. The reports, which were unsourced but likely based on comments by Israeli security officials, said that Taeb was under intense pressure to carry out an attack, amid growing frustration in Iran over repeated Israeli successes in penetrating Iran’s most secret organizations.