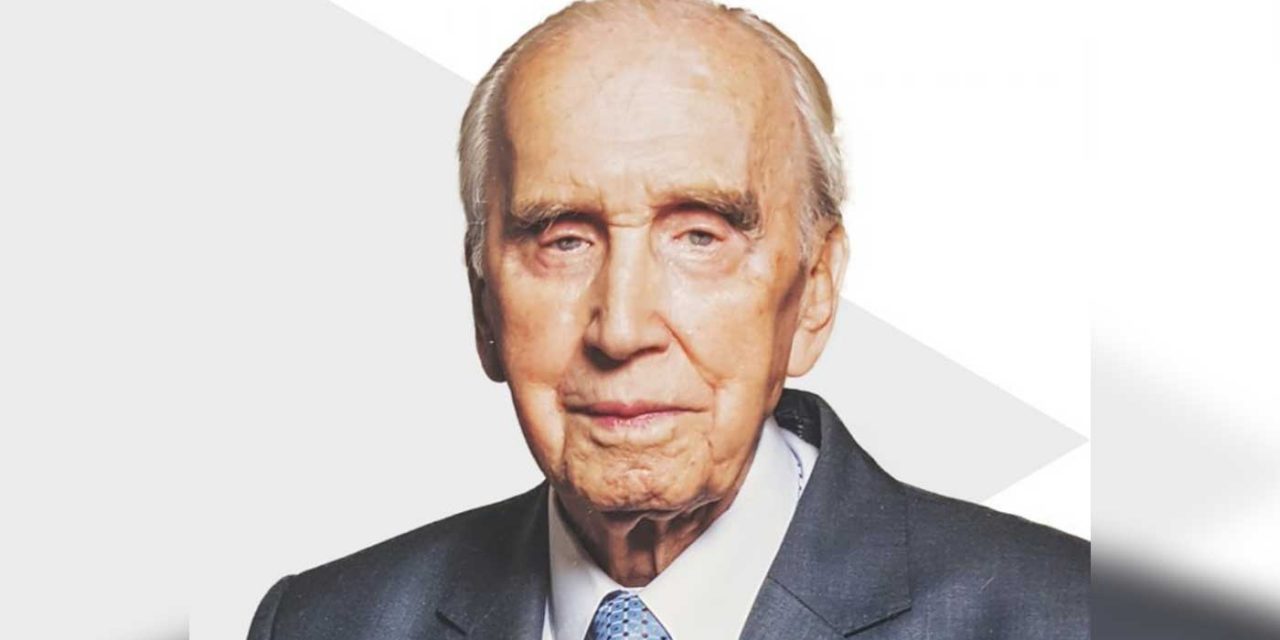 Józef Walaszczyk, a member of the Polish resistance who rescued dozens of Jews during the Nazi German occupation of Poland during World War II, has died aged 102.

Walaszczyk died on Monday, according to the Institute of National Remembrance, a Polish state historical body.

Walaszczyk fell in love during the war with a Jewish woman, Irena Front, only learning that she was Jewish when German Gestapo forces searched a hotel where he was staying with her.

He helped her hide and tried to distract the Gestapo men by pretending to be sick. He later arranged for Front to get false documents, even entering into a fictitious marriage with her.

Soon after that, Front and 20 other Jews were arrested by the Gestapo.

“If something was to be done, it had to be done for them all. I had to arrange for a kilogram of gold by 5 p.m. – and it was already noon. Only then would the Germans forget about the incident and release the Jews,” Walaszczyk recalled in an interview, according to the POLIN Museum of the History of Polish Jews in Warsaw.

Walaszczyk managed to collect and pay the required ransom, thereby saving the lives of 21 people.

He also employed 30 Jews in a potato flour factory that he had been tasked with managing due to his knowledge of the German language. He kept them alive by bribing a German official. Most of those he employed survived the war, according to the Polish state historical body and the museum.

In all, he said that he rescued 53 Jews.

He was also involved in the Polish underground that resisted the German occupation of Poland throughout the war.