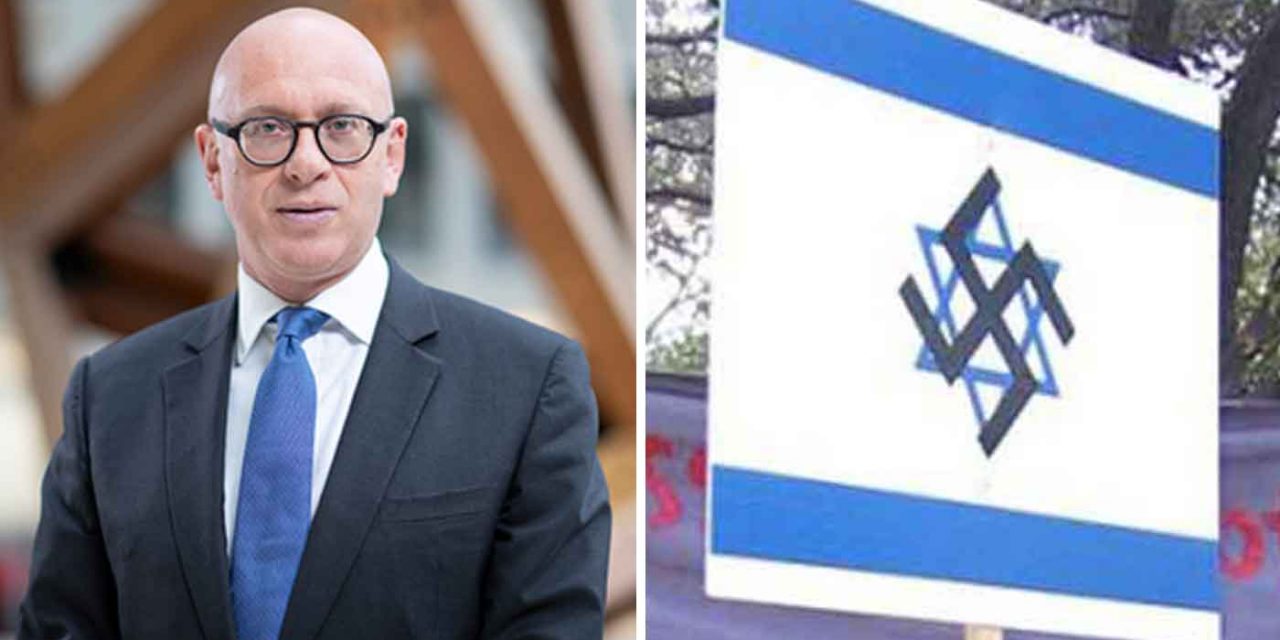 The International Holocaust Remembrance Alliance’s (IHRA) definition of antisemitism has become the standard definition for antisemitism throughout the Western world. Governments, including the UK, have adopted it as part of their laws and accept it as the best way to define hatred towards the Jewish people.

Importantly, the IHRA definition includes examples of antisemitism that relate to Israel. But as you would expect not everyone is happy with this as they claim it limits criticism of Israel and restricts free speech.

The truth, however, is that much of the hatred directed towards Israel is antisemitic. Israel is the world’s only Jewish state. And many of those who seek Israel’s destruction are ideologically driven. They hide behind the guise of freeing the Palestinians when they simply wish to destroy the Jewish people.

UK Parliamentary Under-Secretary of State for Justice Lord David Wolfson said as much last week when speaking to the Jerusalem Post’s London conference.

“It’s a calumny to say that the fight against antisemitism in some way shuts down free speech; it simply doesn’t,” he said.

The minister explained, “I believe that Britain ought to be a country of free speech.” But there was an important distinction to be made.

Wolfson explained that the IHRA definition was adopted, “to ensure that British society is free from antisemitism in all its guises.”

However, he explained that some people in the UK “appear to have a blind spot when it comes to anti-Jewish racism, people who pronounce themselves anti-racist in relation to every other form of racism,” he said.

One has to distinguish between critical debate and “singling out a country for criticism when you do not apply that approach to any other country, and that is the approach of the IHRA definition,” he said. “It does not shut down criticism of Israeli government policy. What it does do is to say that it is very likely that if you are applying a double standard, that your approach is infected by antisemitism.”

Wolfson is right, it is very easy to criticize the government of Israel without being antisemitic. After all, many Israelis do so every day! But anti-Israel activists seem to find it far more challenging to keep their views ‘kosher’, likely because their anti-Israel hatred is charged with antisemitism.