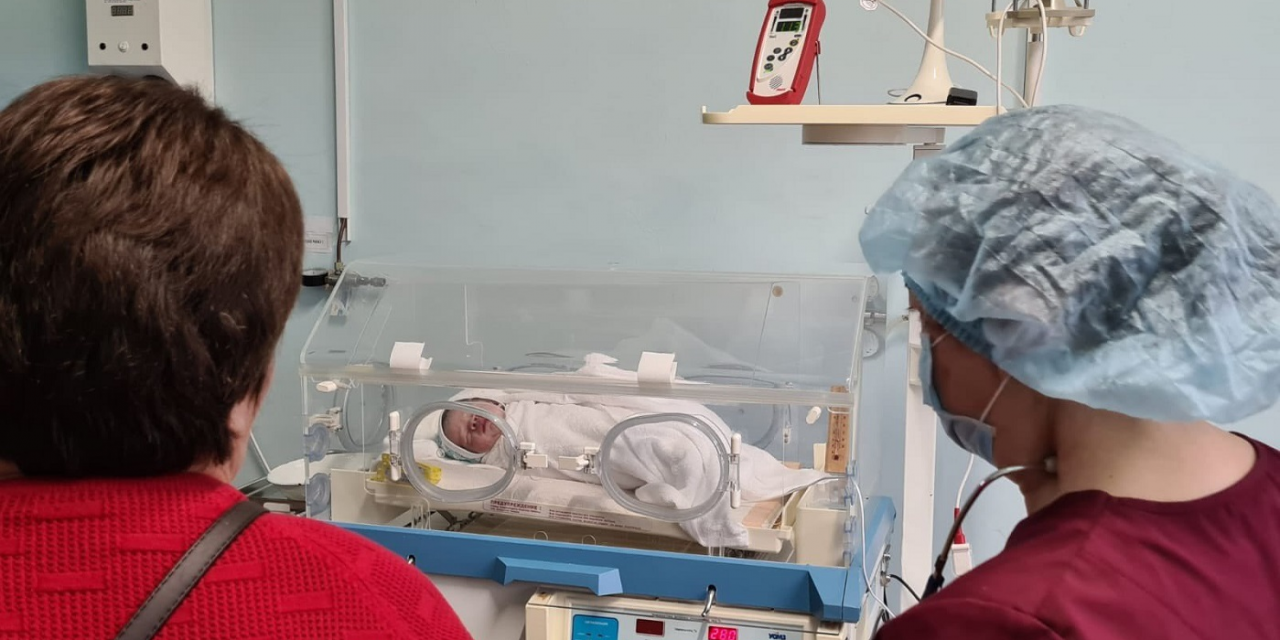 The first baby has been born at the Israeli field hospital in Ukraine.

Israel’s Foreign Ministry made the announcement on Friday, saying,“After a very difficult week, finally some good news,” the ministry said, adding that both the baby, born Thursday, and mother were doing well.

The baby was delivered by Caesarian section, according to a public relations official at Sheba Medical Center, which is helping operate the hospital in Mostyska, outside the western Ukrainian city of Lviv.

After a very difficult week, some good news.

The first baby was born in the Israeli field hospital “Shining Star” in @Ukraine earlier today 🐣.

The baby and mother are doing well 💙. 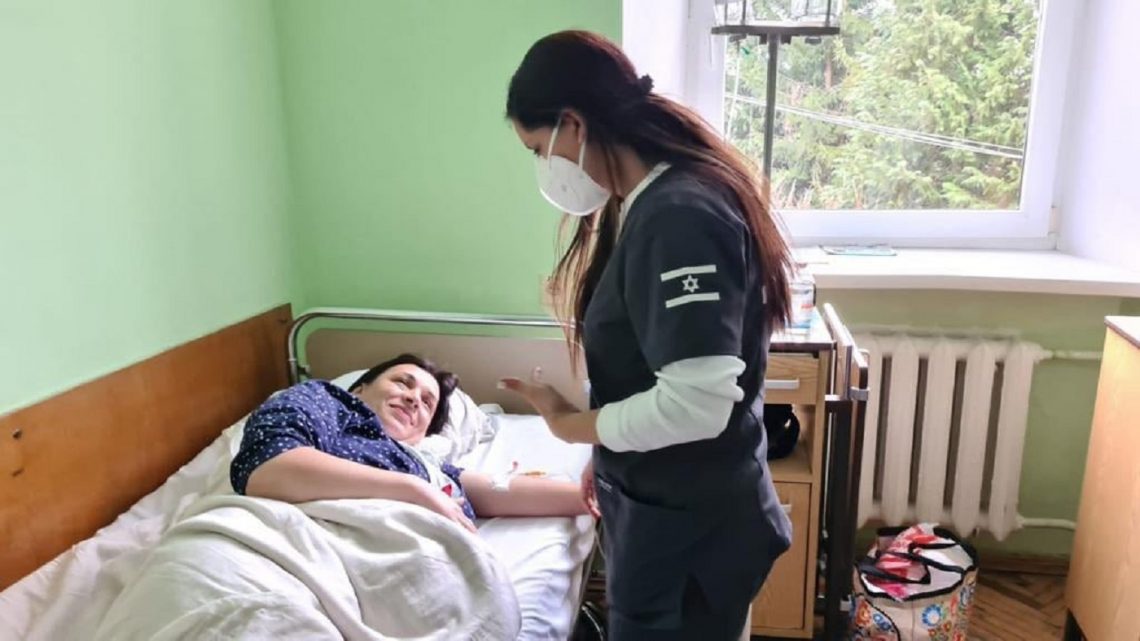 The hospital, which opened last month in a converted school, is named “Kohav Meir” (“Shining Star”) in honour of former Israeli prime minister Golda Meir, who was born in Ukraine. Israel became the first, and is still the only, country to be operating a field hospital inside Ukraine itself.

The newborn reminds us of some of the other first babies born at previous Israeli field hospitals, including in Nepal, Haiti and Philippines.

“Your name shall be Israel”

This baby boy was born at an Israeli IDF field hospital in Bogo City, Philippines, following a massive typhoon in 2013. Like so many times, Israel was quick to respond to the catastrophe, sending a team to help in the aftermath. The parents named their child “Israel”. 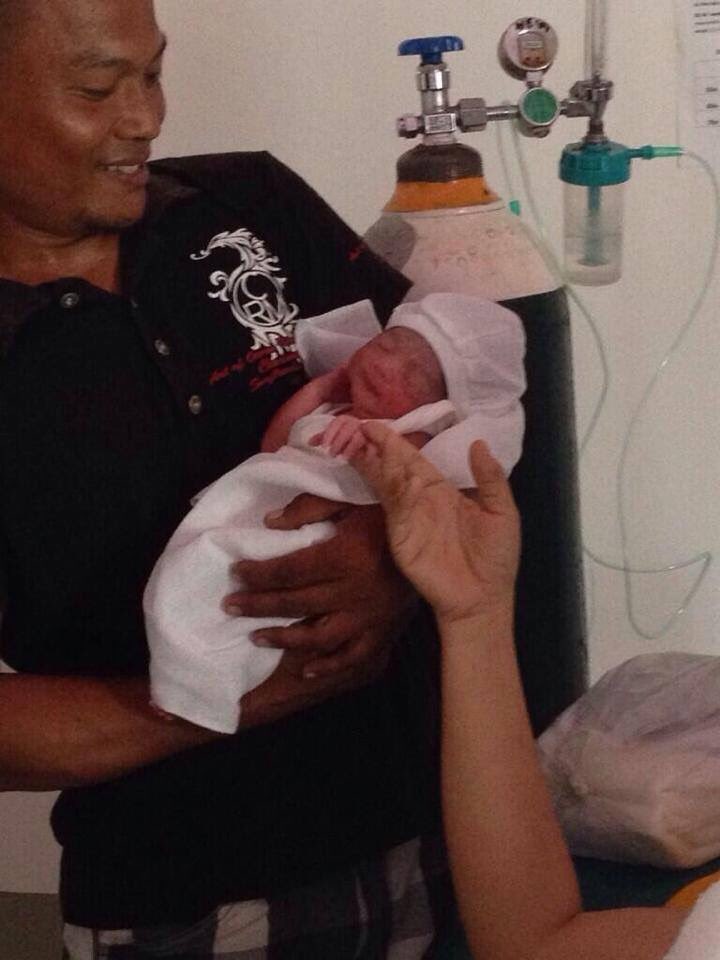 Following the devastating earthquake in Haiti in 2010, again Israel responded, setting up a one-of-a-kind hospital on a football pitch. The photo below shows the first baby delivered, who was also named, %22Israel%22 by his mother. 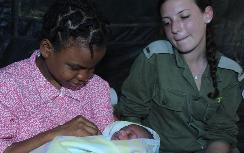 Gynecologist Dr. Shrir Dor, an IDF Major General, said that after the birth, the person who accompanied her “came to bless her, and said he thought the baby should be named ‘Israel.’ The mother was really happy so they named him that, as a way to remember the first baby that was born in the IDF Field Hospital.

In total, the the IDF helped deliver 15 babies at the field hospital.

And in 2015 in Nepal, this beautiful baby boy was the first newborn at the IDF field hospital. 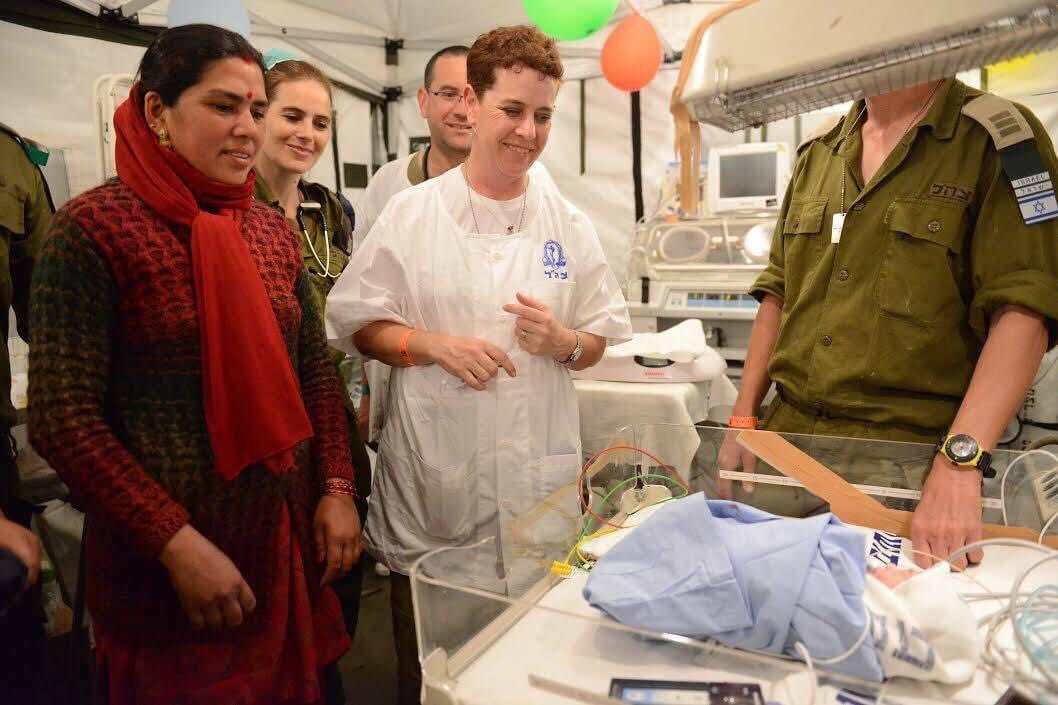 He was among many babies and thousands of people helped after earthquake struck the country. The IDF even issued parents with a special Israel-headed birth certificate for their newborn, as seen below.

Thy name shall be called no more Jacob, but Israel: for as a prince hast thou power with God and with men, and hast prevailed.
Genesis 32:28