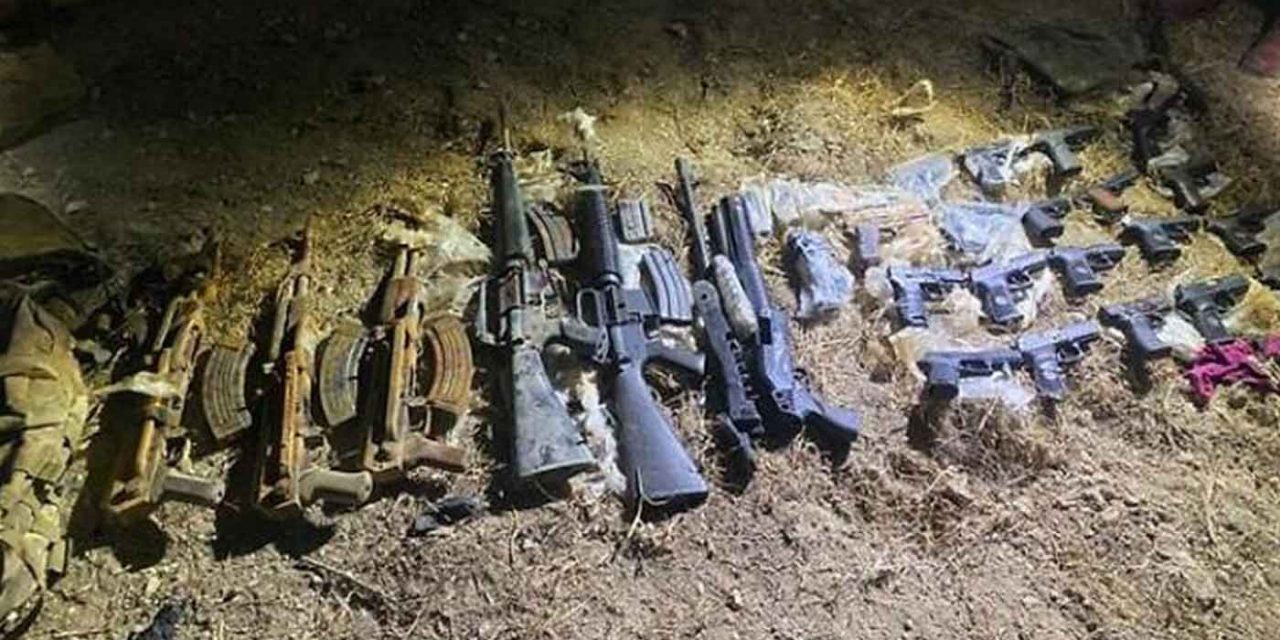 Israeli security forces arrested a man suspected of smuggling guns into Israel from Jordan overnight Tuesday, confiscating a large number of firearms in the process, the military said.

According to the Israel Defense Forces, 19 handguns, three AK-type assault rifles, two M-16 assault rifles, a shotgun, ammunition, and four magazines were found during the arrest. A second suspect managed to flee, the military said.

Soldiers operating surveillance cameras spotted the two suspicious men crossing the border, and after a brief chase, one was arrested by police officers.