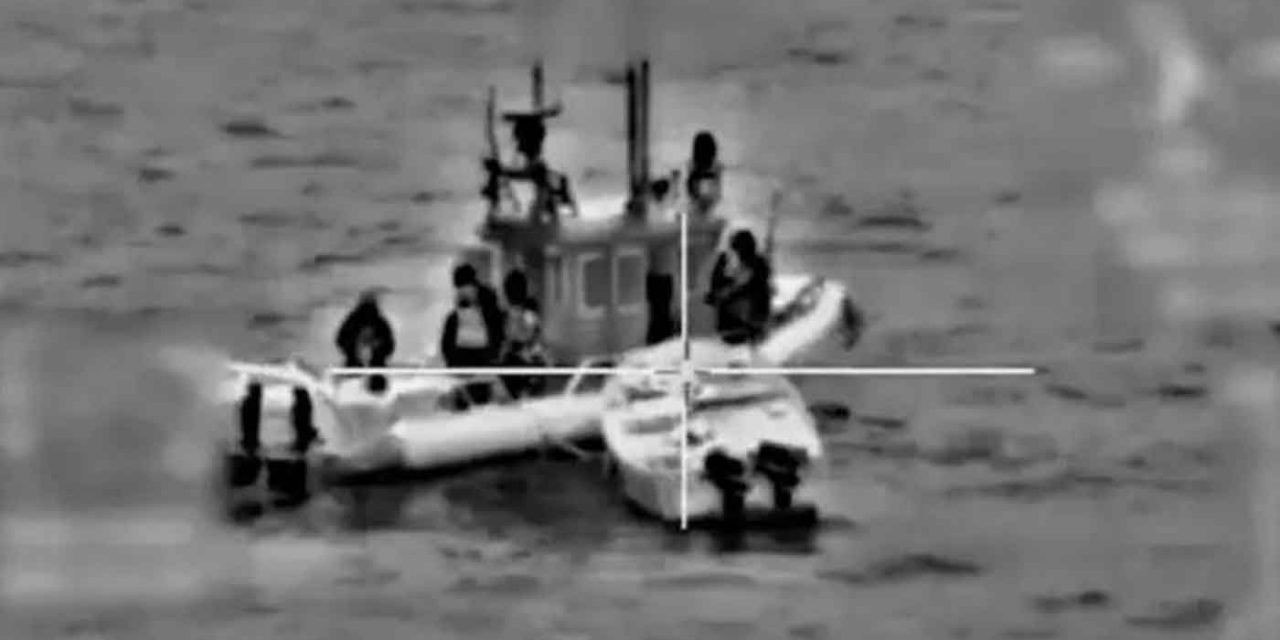 Israel security forces on Tuesday thwarted an attempt to smuggle weapons into the Gaza Strip from the northern area of the Sinai Peninsula, the IDF said.

According to available details, the Israeli Navy and the Shin Bet security agency joined forces to intercept a vessel suspected of carrying weapons to the coastal enclave.

The two Palestinians aboard the vessel were arrested. During their investigation, they revealed that the weapons were intended to be used by Hamas’ naval commando unit, the IDF said.

“Operations of this nature help prevent the continued efforts by the Hamas terror organization in the Gaza Strip to obtain weapons, and directly undermine Hamas’ capabilities to develop its naval commando unit,” the military’s statement read.

“The Israeli Navy works to monitor and prevent terrorist activities and smuggling in early stages, to prevent the strengthening of terror groups in the Gaza Strip by sea.”