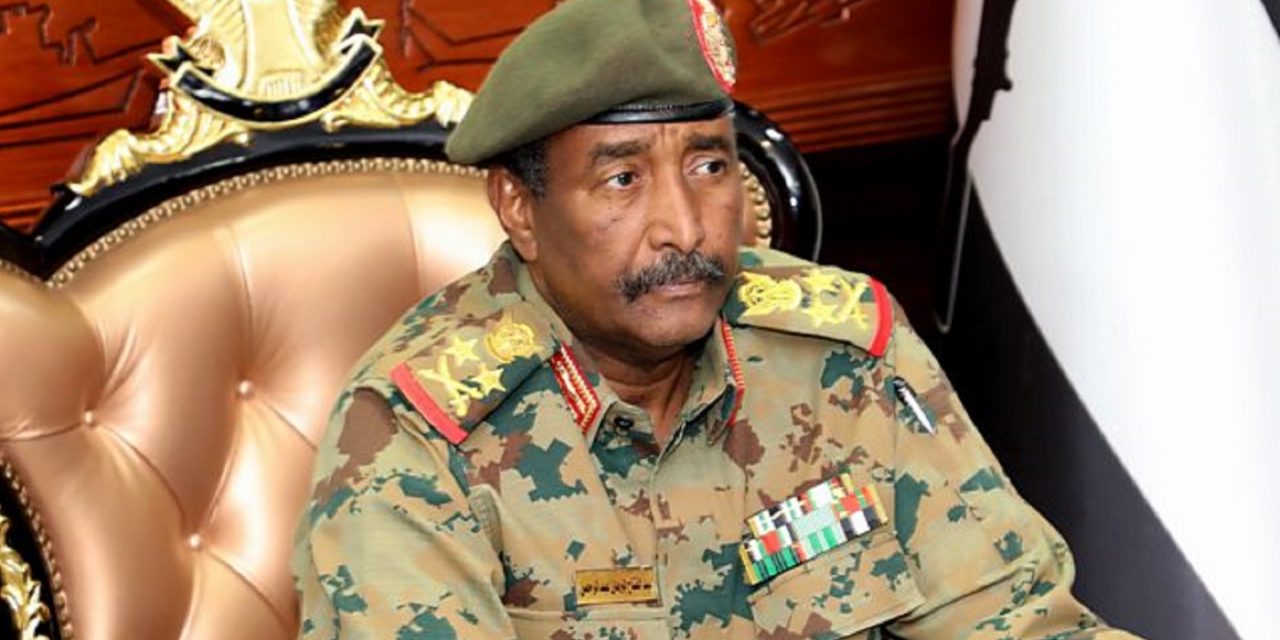 Israel’s  Prime Minister’s Office has confirmed that Netanyahu met with Sudan’s leader in an unannounced and historic meeting in Uganda.

The two agreed to start a process to normalise relations between the countries, which currently do not have formal relations.

Netanyahu’s office says he believes Sudan is moving in a new and positive direction. It adds that Abdel Fattah al-Burhan wishes to move his country toward modernization and out of isolation.