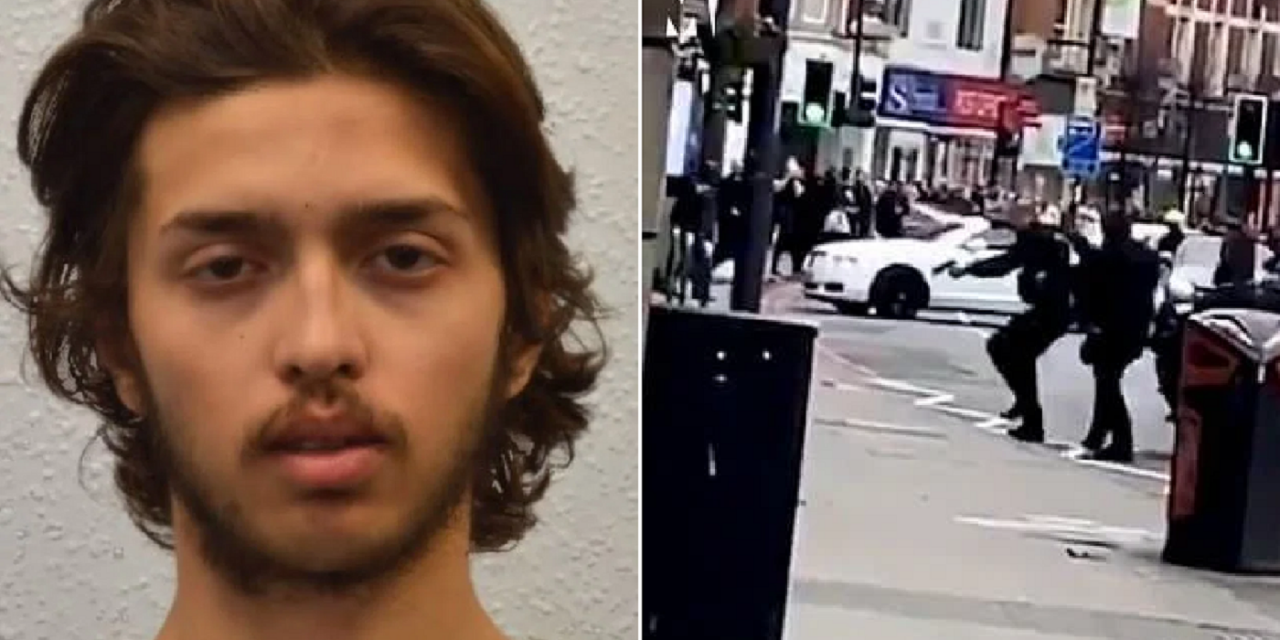 Sudesh Amman, 20, the terrorist who attacked three people in London on Sunday and who was shot and killed by police had made anti-Semitic postings on social media, according to a report in The Telegraph.

Officials said that the attacker had been released early, just days before the attack, from a three-year jail sentence for possession and distribution of extremist material, reports the Financial Times.

It had been Amman’s desire to “die as a martyr,” says Mail Online, reporting that police had spoken of finding those words written by the attacker under the heading “Goals In Life” in a notebook.

“Sudesh Amman was sharing violent videos and propaganda with his family and siblings online before he came to the attention of police,” reported The Telegraph.

According to the Crown Prosecution Service, his many radical Islamist posts included writing on WhatsApp that Muslims in London were being slaughtered and had been placed in conditions that were worse than in concentration camps. He reportedly singled out Jews as committing especially serious atrocities against Muslims.

Other messages reportedly showed that Amman had been gripped by radicalism, was fascinated with violence, and admired the Islamic State terror group.