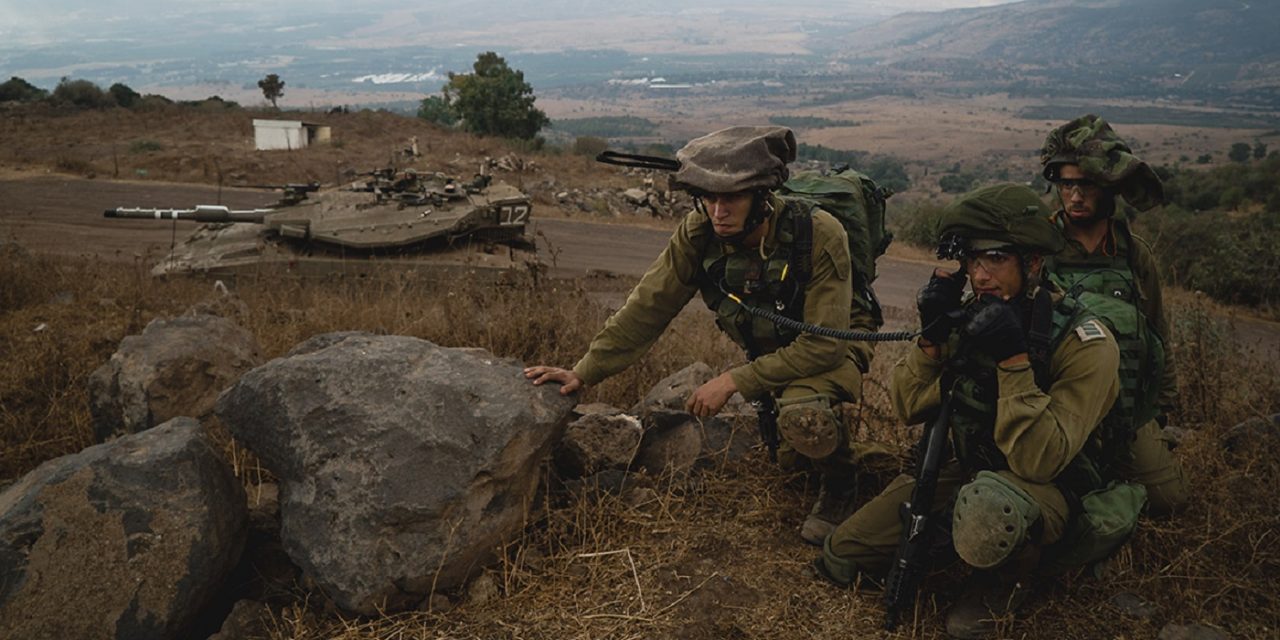 In order to keep training and maintain troop readiness during the coronavirus crisis, the Israel Defense Forces implemented new policies and procedures on military bases throughout the country that enable bases to operate while adhering to Ministry of Health restrictions, Channel 12 news reported Monday.

Soldiers from the 300 Brigade stationed in the north along the Lebanese and Syrian borders were filmed showing the new procedures. The troops were given new techniques to help maintain the required two meter (six foot) distance between each other during a field training exercise.km/kj

In the field exercise, soldiers were divided into separate groups with each group receiving different colored bracelets. Each color indicated a clear division between groups of soldiers to maintain physical distance from those not in their group. Soldiers from different groups were instructed not to mix during training exercises, field excursions or guard duty. The separation also applied for all common spaces on base including the central dining room, gym, and dormitories.

Using the colored bracelets to keep maximum separation between people on bases, brigade deputy commander Yitzhak Khoury said the “goal is to create complete separation in order to prevent the entire base from being shut down if one soldier becomes ill.”

The IDF has served as the Jewish state’s protector through all conflicts, but the Israeli army is now facing a different enemy. “We are at war with the coronavirus, an invisible enemy,” Prime Minister Benjamin Netanyahu said earlier this month when addressing the nation as the pandemic worsened.

Aside from keeping its troops healthy, the central challenge facing the IDF is maintaining troop readiness with scheduled military exercise drills, while following Ministry of Health coronavirus guidelines to maintain distance between soldiers and banning large groups of people from congregating in the same space.