Rabbi Lord Sacks speaks on Coronavirus, calls its impact “a revelation even to atheists” 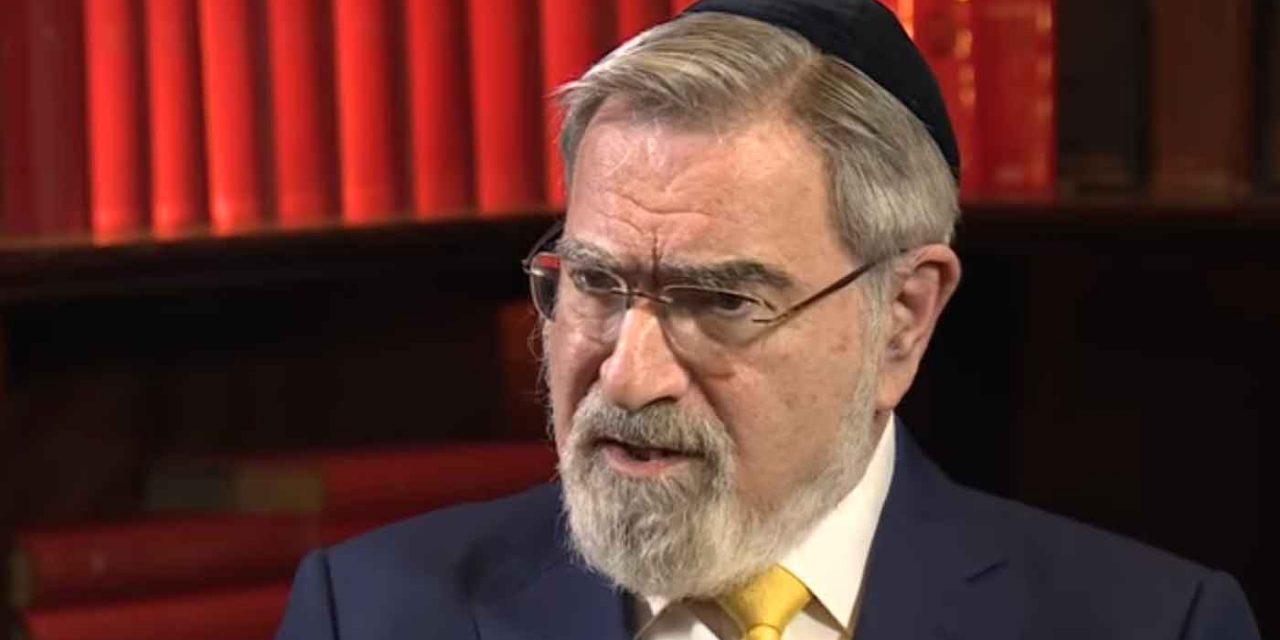 Lord Rabbi Sacks, the former Chief Rabbi of the UK, told Newsnight this week that the current efforts for the nation to help each other reminds him of wartime spirit and spoke of his belief that people will work together to help each other in this crisis. He also said the Coronavirus pandemic was a “revelation, even to atheists”.

When asked about the way the country has changed from being one where people were “God-fearing” to a nation where most people are atheists, Rabbi Sacks responded, “This is the nearest we have to a revelation, even to atheists.”

“Here we suddenly see our vulnerability. We’ve been coasting along for more than half a century in unprecedented affluence, unprecedented freedom, unprecedented optimism, and all of a sudden we are facing the fragility and the vulnerability of the human situation. And at the end of the day, even without a faith in God, we have to say either we work together and survive or we work separately and perish.”

He clarified his meaning of revelation was the “inescapably interlinked nature of our humanity. The covenant of human solidarity. The thing that makes each of us not only an ‘I’ but part of the greater human ‘we'”.

The former chief rabbi also said it was “incredibly reassuring” that the public (for the most part) has responded exceptionally well to the crisis. He praised those in the medical profession, doctors and nurses, as being the real heroes of the hour, but said: “The general public has also emerged as a hero.”