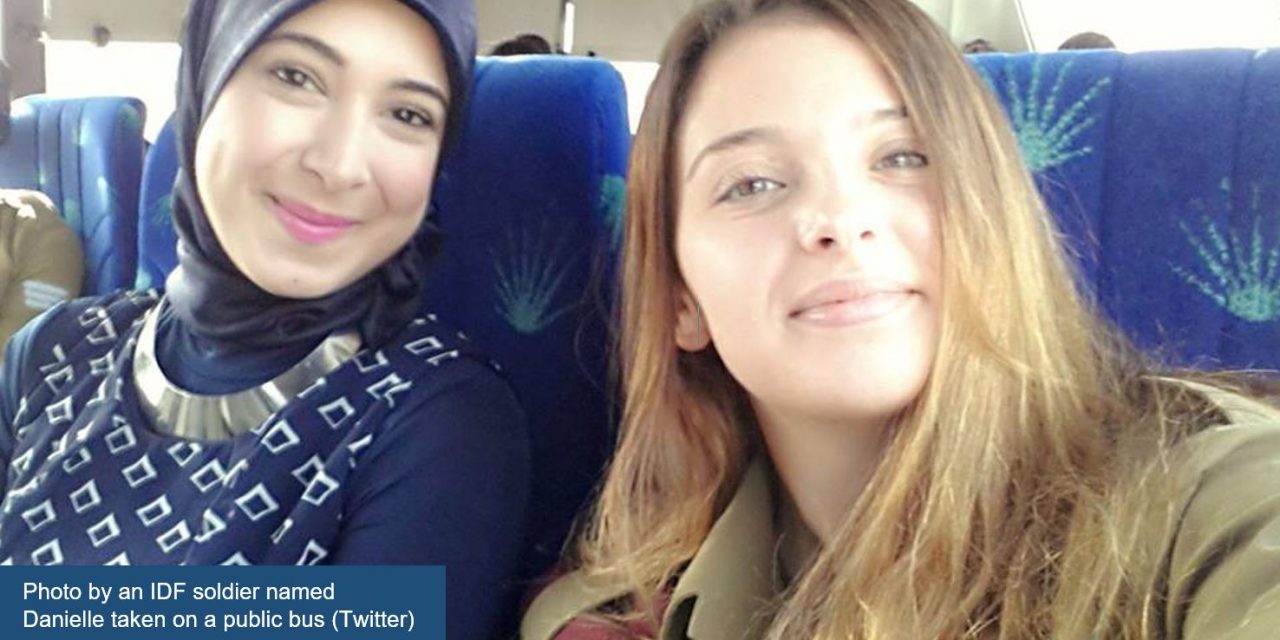 Please join us in asking Prime Minister Theresa May to stop the antisemitic ‘Israel Apartheid Week’.

Students in universities across the UK are being urged to participate in the so-called Israel Apartheid Week (IAW) which takes place between 19 February to 17 April.

The week, which has been turned into a 58-day event, is part of a hostile campaign to delegitimise and demonise Israel. And it is based entirely on LIES.

IAW also contravenes the International Definition of Antisemism that the Government adopted last year, which states that “claiming that the existence of the State of Israel is a racist and illegitimate endeavour is antisemitic.”

In Partnership with Israel Britain Alliance, we are calling upon Theresa May to denounce IAW and if necessary introduce legislation to end these events. Your email will also be sent to your own MP and we will also be alerting Universities UK about this campaign.

By sending an email, your name will also be automatically added to a petition that will be presented to the Prime Minister.

Here’s why Israel is NOT an apartheid state:

Every person in Israel has full equal rights, 1.6 million Arab Israelis have the same rights as the 6.8 million Jewish Israelis.

Israel is a place where women enjoy equality, the media is unfettered and critical, an independent judiciary protects the powerless from the powerful, educational excellence and scientific innovation are pursued and a welfare state supports the poor.

Arabs and other minorities, serve in the Israel Defense Forces, in the Knesset and are well-represented in the media.

Israel is a fully functioning and vibrant participatory democracy.

Last year our campaign successfully prevented a number of IAW events, but many still went ahead. Our action is really important because it impacts the next generation and their understanding of Israel. We cannot sit back as this nation’s future political leaders, doctors, journalists, teachers, business people and other professionals are fed lies that demonise the Jewish State.

Thank you for standing with us.