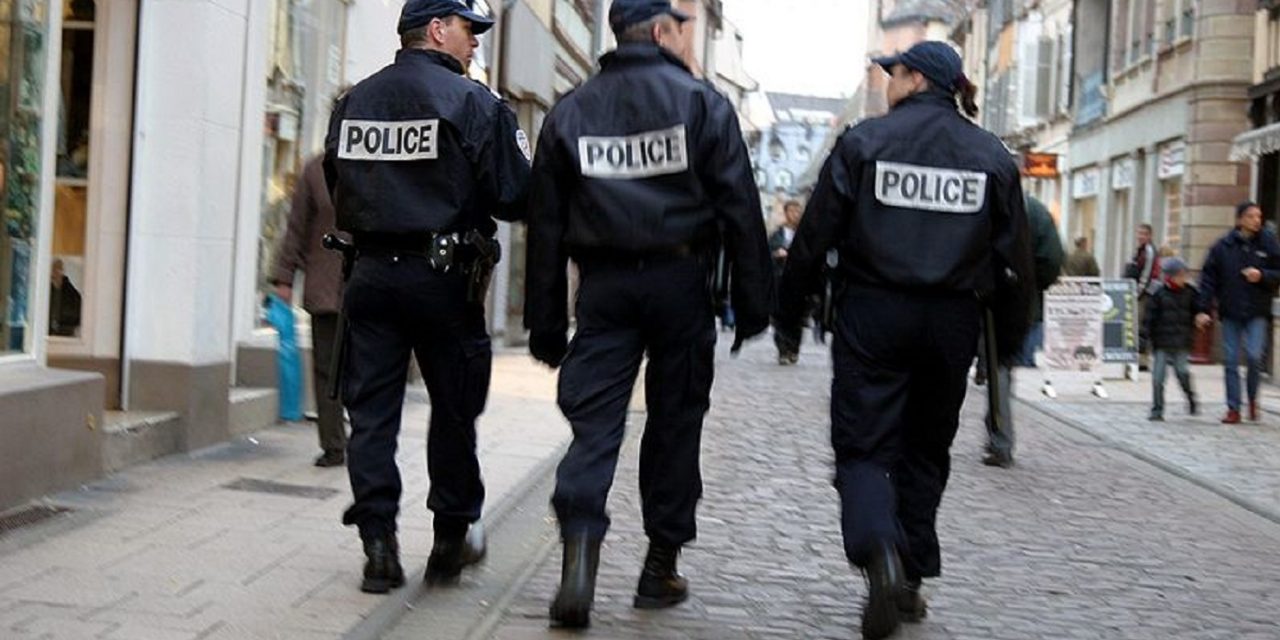 A 70-year-old Jewish man was beaten, tied to a chair and held at gunpoint to his head in his Paris apartment in an anti-Semitic attack last week.

Two hooded intruders broke into the man’s home on 1 December and remain at large. According to the victim, the two assailants were of Arab and African origin. After banging on the man’s door, they forced there way in, raised blows on their victim and then held the gun at his temple.

One of the assailants then asked the victim whether he was a “jeweler and a Jew.” The man replied that while he was not a jeweler, he was indeed a Jew. The assailants then pushed the victim into a chair, asking him repeatedly where the “gold” was kept and warning that if he attempted to raise himself from the chair, “I’ll put a bullet in your head.”

One of the assailants struck the victim’s face with the handgun, leaving him badly bruised and bloodied. After their search for cash and valuables yielded a sum of 250 euros, the two assailants tied the victim to his chair with masking tape and then fled.

The victim managed to telephone his wife for help. He received treatment for his injuries at a local hospital and reported experiencing “severe pain” in his right eye as a result of one of the blows to his head.

The National Bureau for Vigilance Against Antisemitism (BNVCA), a Paris-based organization that supports victims of antisemitic violence in France, is assisting the man.

The BNVCA said it had urged local police “to do everything possible to identify the perpetrators of this antisemitic crime and bring them to justice.”