Will Smith’s production company to produce series on Munich Massacre 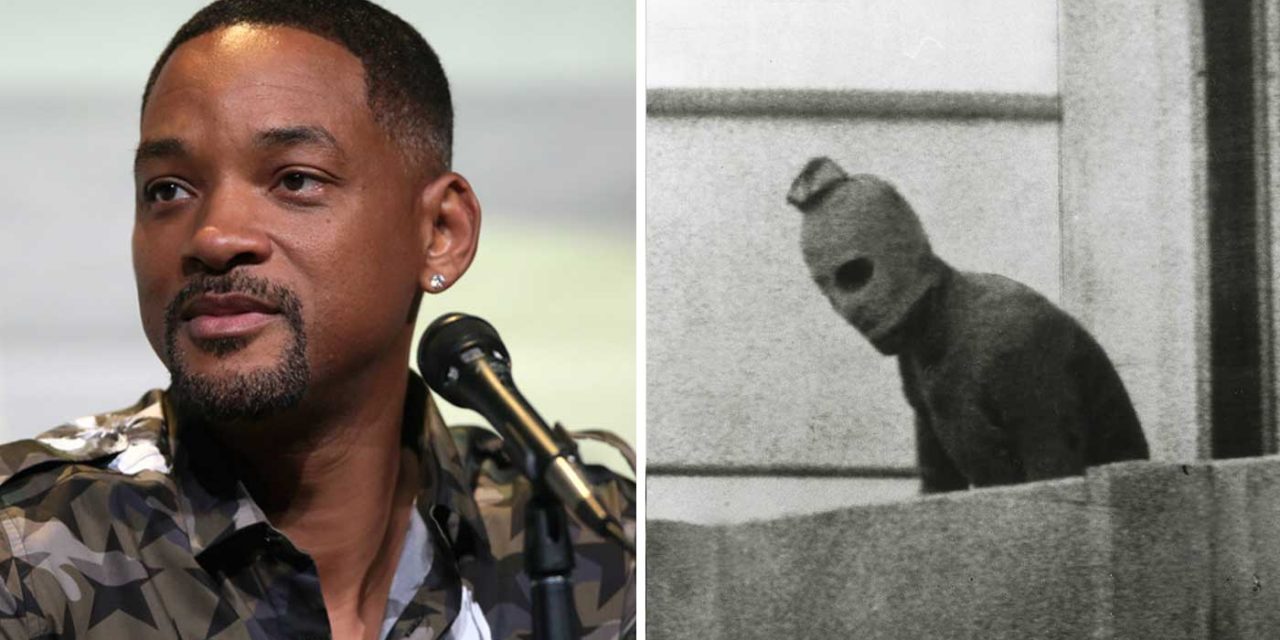 A new documentary series on the massacre of Israeli athletes at the 1972 Munich Olympics is to be co-produced by American actor Will Smith’s Global Screen company.

Dubbed “Munich 72,” the series, which will take the form of a trilogy, will also be co-produced by Israeli company Tadmor Entertainment.

The events of the hostage-taking of the Israeli Olympic delegation on September 5, 1972 in the Olympic village of Munich by a commando of Palestinian terrorists, will be recounted and analyzed with a magnifying glass.

Eleven Israeli athletes and coaches were killed that day.

“Munich 72” will combine archival footage, interviews with key figures, and scenes from certain fateful moments of that dark day played by actors.

Israeli actress Anat Waxman will play the role of then prime minister Golda Meir and Israeli Nati Ravitz will play that of then defense minister Moshe Dayan.

The Israeli judoka world champion Sagi Muki, also appears in the cast and will play the role of weightlifter Yossef Romano, tortured and murdered by terrorists.

Filming, which is currently taking place in Germany and Israel, is expected to be completed in the coming weeks.

The trilogy is slated for release in September 2022, first in Israel, then to the rest of the world.