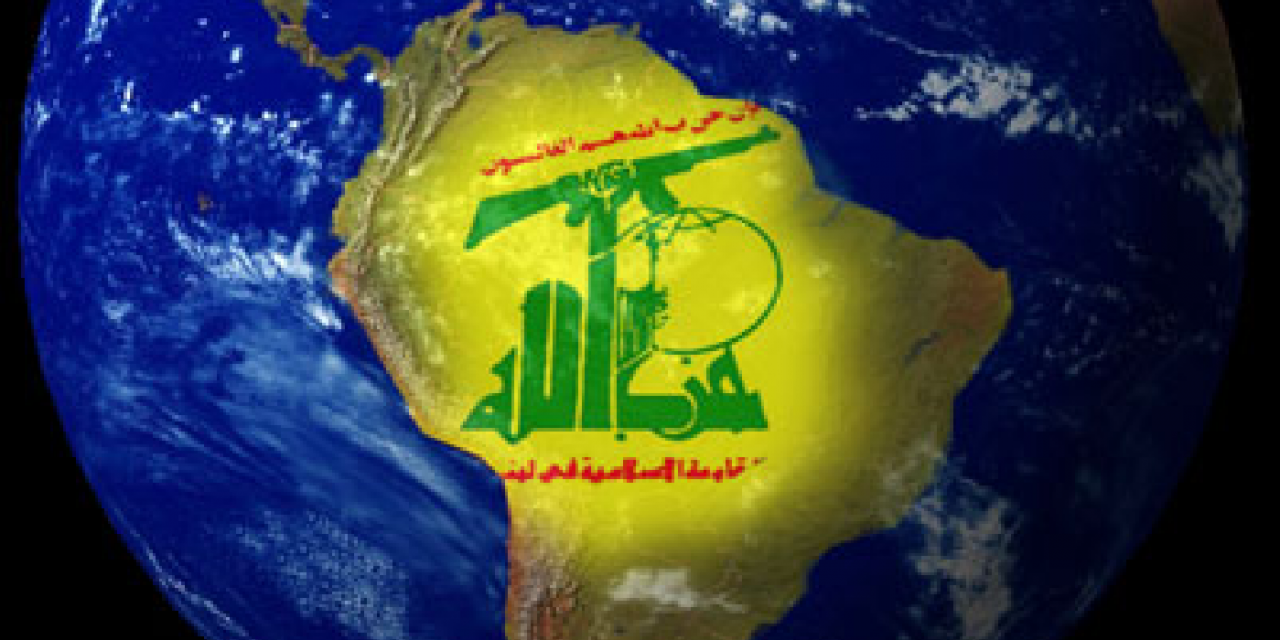 A new investigation has revealed the extent to which Lebanese-based terror group, Hezbollah, is raising funds through criminal activities in Colombia

The joint investigation confirming Hezbollah’s activities in Colombia was conducted by the US Drug Enforcement Organisation (DEA), Interpol and Colombian authorities.

It has been widely known for some time that Hezbollah has raised financial resources from money laundering through dubious businesses in Latin America such as arms trafficking, drug trafficking and other criminal enterprises.

Hezbollah has a presence in Colombia under the cover of a legal organisation called the “External Security Organization” (ESO), which is essentially Unit 910, Hezbollah’s foreign operations arm responsible for the 2012 terrorist attack in Burgas, Bulgaria and the attacks in Argentina during the 1990’s.

The commercial entities and platforms used by Hezbollah to cover-up their criminal activities have now been revealed. These consist of drug dealing, selling and exporting stolen vehicles and money laundering; alongside the recruitment of locals for future terror-related activities.

The ESO has established commercial relations dealing in textiles (including smuggling garments from Panama to Lebanon), the export of coal to Lebanon and the sale of meat.

According to Colombian intelligence sources, 80% of the income from these activities are channelled through European banks on their way to Beirut and are used to support the terror organisation. The remaining 20% are re-invested in Colombian and Panamanian enterprises.

Colombia has seen an increase in the conversion of people to Islam and this has been taken advantage of by ESO, who recruits supporters at local mosques and community centres.

It is estimated that there are around 40,000 Muslim in Colombia, which represents an increase of 40% in the last 15 years.

However, Colombia is not the only Latin American country where Hezbollah has tried to establish business connections. Mexico and Brazil are two of the most notable examples.

Similar to Colombia, Hezbollah tries to manage some religious and educational structures in Brazil, creating loyalty among the locals. In return, the locals provide them with funding and business connections for the continuation of Hezbollah’s operations.

Hezbollah is involved in the management of one of the most important Brazilian cartels exporting cocaine, Primeiro Comando da Capital.

Hezbollah has found remarkable support in Brazil since 7 million of Brazilians are of Lebanese descent and 1 million of these are Shiite Muslims.

In Mexico, Hezbollah has allied with one of the most violent drug cartels, the Zetas. Hezbollah, through one of their cartels operated in Colombia, sold 85 tons of cocaine to the Zetas between 2005 and 2007, which were trafficked into the U.S. Then the terrorist organisation helped the Zetas to launder the revenue ($850 million approximately) through the Lebanese Canadian Bank.