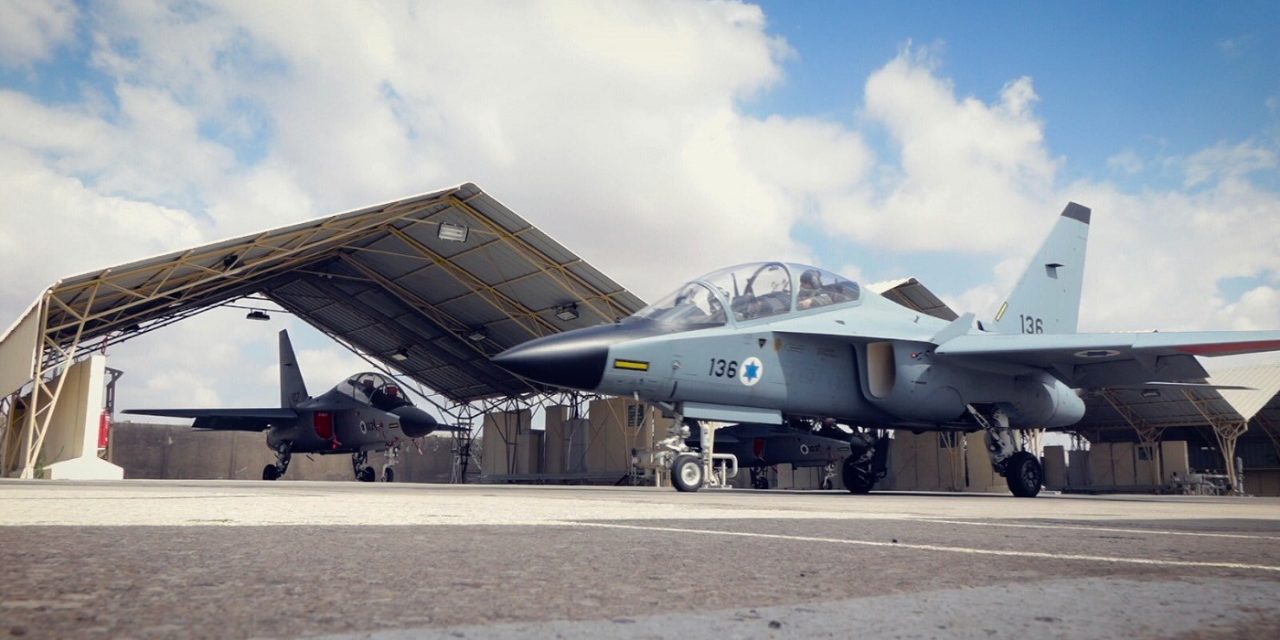 The Israeli Defense Ministry announced on Tuesday that the Greek government has approved a $1.68 billion agreement to purchase training aircraft from Israel and for an Israeli defense contractor to establish a flight school for Greece’s air force.

The deal, which still must be signed by the two countries’ defense ministries, will see Elbit Systems set up and operate a training school for the Hellenic Air Force. It also includes the sale of 10 Aermacchi M-346 aircraft, known in Israel as the Lavi, and for Elbit to upgrade and maintain Greece’s T-6 training planes.

The biggest defense agreement between Israel and Greece:
Following an international tender, the Greek Government approved the Israel MoD’s bidding win to establish a flight academy for the Hellenic Air Force, which will be built and operated by @ElbitSystemsLtd 1/3 pic.twitter.com/7J7yGy2I4w

The Defense Ministry said the agreement, which it called “the largest defense procurement agreement between the two countries to date,” was for 20 years. It didn’t specify when the deal would be inked, but said the Greek government’s decision “enables the parties to move forward in the negotiations” before the signing.

“This agreement reflects the excellent and developing relations we have with Greece. It is a long-term partnership that will serve the interests of both Israel and Greece, create hundreds of jobs in both countries, and promote stability in the Mediterranean,” Defense Minister Benny Gantz was quoted as saying in a statement.

Gantz said he spoke with his Greek counterpart, Nikolaos Panagiotopoulos, by phone after the deal was approved, touting the growing defense ties between Jerusalem and Athens.