Gove: “Hamas-hugging Corbyn” is giving “all the errors of 20th century another chance” 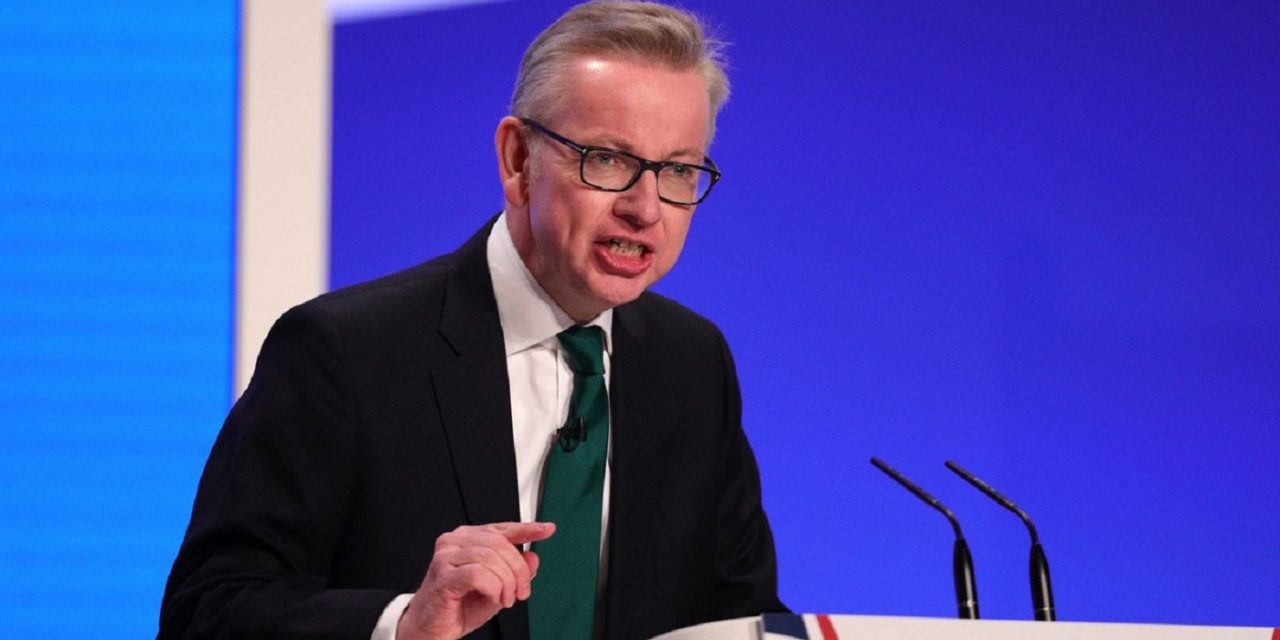 Michael Gove had strong words for the leader of the Labour Party, saying “Hamas-hugging Jeremy Corbyn” should “never be let anywhere near Downing Street”.

Gove, who was speaking at the Conservative conference, said Labour under Corbyn had become “a toxic cocktail of unrepentant Marxism-Leninism and unacceptable antisemitism”.

He said: “They are giving all the errors of the 20th century another chance to wreck our society. We’ve seen how this story ends before: in misery and shame. When our Jewish friends and neighbours live in fear for their futures, let us stand with them against prejudice, against intimidation, against bigotry and against hate.”