Israel sends aid to Indonesia after devastating tsunami, earthquake – despite not having diplomatic relations 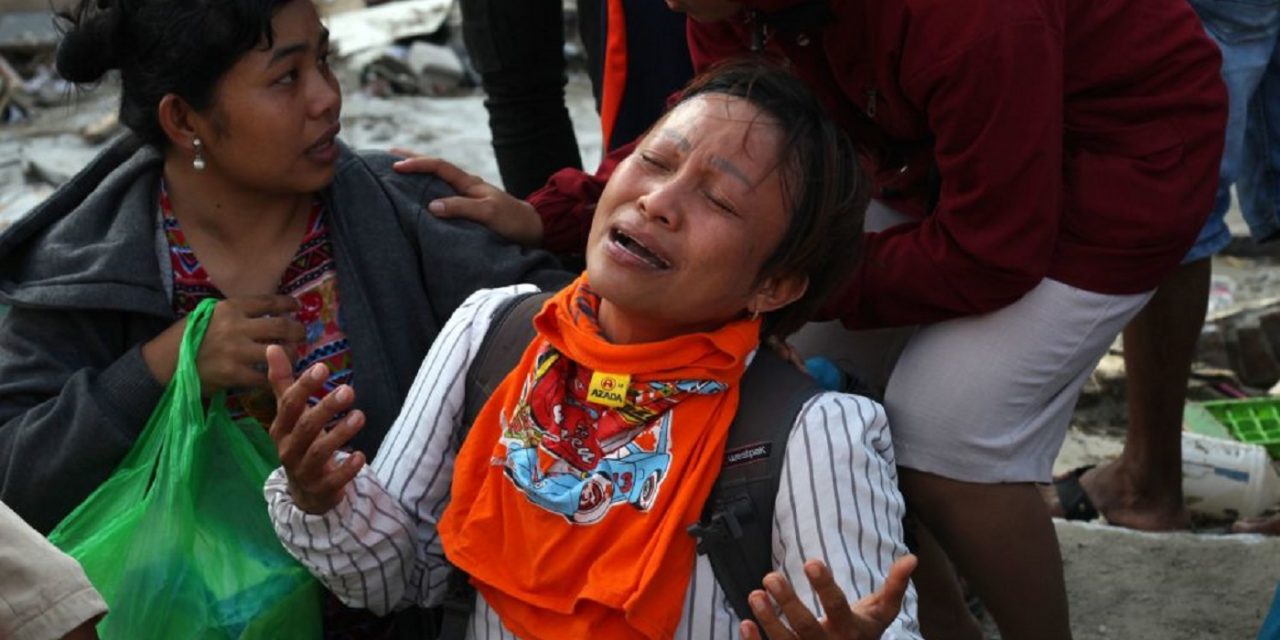 Israel has sent aid to Indonesia following a devastating earthquake and tsunami that killed more than 1,400 people in the pacific island nation.

Israel, which does not have diplomatic relations with Indonesia, sent water purifiers to the disaster-hit areas through the Red Cross, Israel’s Kan public broadcaster reported Wednesday.

The report also said that a delegation of Israeli aid workers was preparing to travel to the region in the coming days.

Deputy Minister for Diplomacy Michael Oren tweeted that sending the aid to Indonesia, the world’s largest Muslim country, showed Israel’s “compassion and humanity and our willingness to share our expertise.”

On Friday, a 7.5-magnitude earthquake hit the island Sulawesi, in central Indonesia, and triggered a tsunami. On Thursday the number of those died rose to 1,424, while more than 70,000 have been left homeless and another 1,000 are still missing.

Almost 200,000 people are in need of urgent help, the United Nations says, among them tens of thousands of children.

Israel, a world leader in disaster relief, offers medical and rescue aid to Indonesia, the world’s largest Muslim country and one that has no diplomatic ties with us. This again demonstrates our compassion and humanity and our willingness to share our expertise for its betterment

There have some misleading reports that Israeli aid workers have been barred from entering after Indonesia decided to ban the entry of Israelis in response to the escalation on the Gaza border. But in June Indonesia reopened its gates to Israeli tourists after the Israeli Foreign Ministry held talks with its counterparts in Jakarta via international channels.