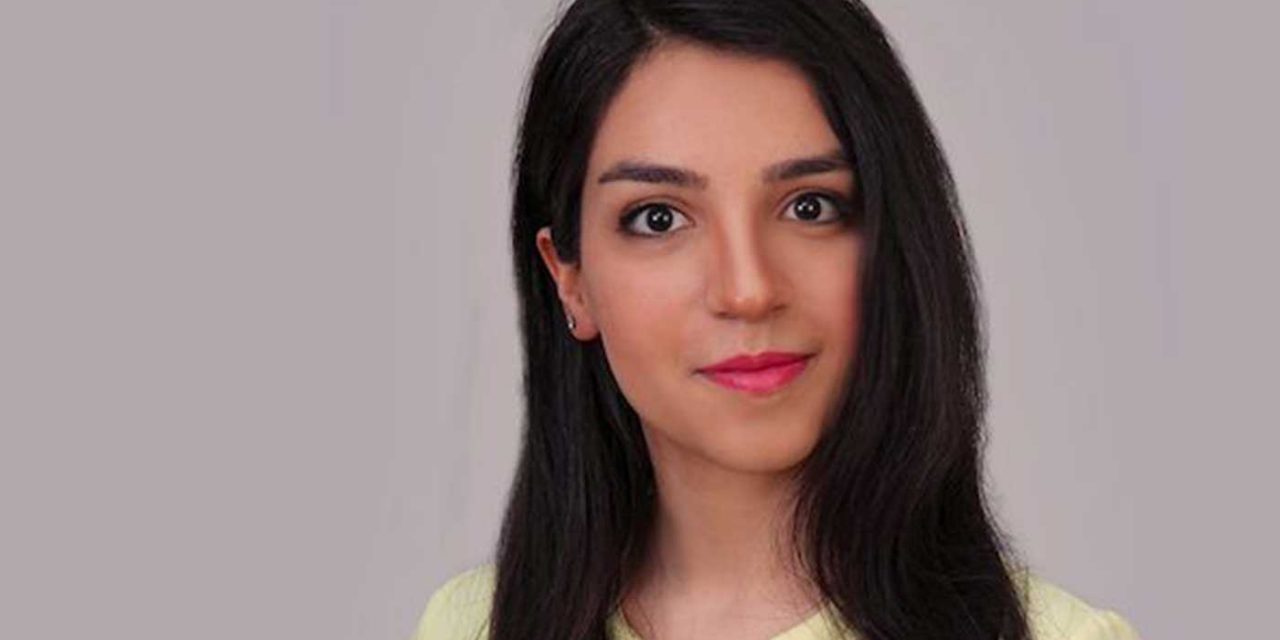 An Iranian Christian has been arrested and imprisoned without trial in Iran and no one knows where she is being held. Her family are deeply fearful for her safety.

Fatemeh Mohammadi, 21, who now prefers to be called Mary, is a Christian woman who converted from Islam and has been vocal in sharing her faith and speaking out against the brutality of the Iranian regime.

Mary was active on Twitter, publishing a series of tweets before her arrest in which she said the Iranian people were facing “soft repression” and she used hashtags that meant “suppression is the norm.” She shared her view that overcoming “soft repression” is even harder when confronted with the “hard repression” of batons and tear gas.

Mary said that the Iranian regime is “institutionalising false beliefs through selective coverage of the news”, and “lies that are bigger and more repetitive make them more believable”.

Iran has not given any information about her whereabouts with her family now fearful of her safety.

Where is Fatemeh Mohammadi?

Still no news about the whereabouts or current condition of a young Christian woman & former political prisoner arrested by #Iran‘s regime during an anti-government demonstration last Sunday.#HumanRights#FreeIran2020 #IranProtests pic.twitter.com/tLgALCIpm5

Mary is a rare example of a Christian activist still living in Iran and she has already spent six months in prison as a result of her Christian activity, which was deemed “action against national security” and “propaganda against the system”.

Last month Mary, an English-language student, was kicked out of her Tehran university, without explanation, on the eve of her exams.

She told Article18 she believed she had been expelled as a result of her prior conviction and human rights activism.

“The denial of basic and fundamental rights, such as the right to education, certainly can act as a pressure mechanism and is used as a lever to apply pressure on religious minorities and human rights activists in the hope that individuals will halt their activities and abandon their beliefs,” she said.

“Depriving me of my education is certainly intended to exert pressure upon me, and silence me.”

Last year Mary faced fresh criminal charges relating to her “improper” wearing of hijab. The charges, which were eventually quashed, were brought against her after she initially went to police to complain of an assault.

Mary is active on social media and just a day before being kicked out of university tweeted about the cases of ten fellow Christian converts currently in prison in Iran as a result of their peaceful religious activities.

In a series of tweets, Mary highlighted the sentencing of nine converts in Rasht to five years in prison and the one-year sentence given to a 61-year-old fellow woman convert in Karaj, the sister city to Mary’s home city of Tehran.

Where is Fatemeh Mohammadi?

Still no news about the whereabouts or current condition of a young Christian woman & former political prisoner arrested by #Iran‘s regime during an anti-government demonstration last Sunday.#HumanRights#FreeIran2020 #IranProtests pic.twitter.com/tLgALCIpm5

Brutality against women is sadly commonplace in Iran thanks in part to the teachings of radical Islamic leaders under the Iranian regime.

Women in Iran are routinely stopped in the street at random by morality police, who insult and threaten them, order them to pull their headscarves forward to hide strands of hair or give them tissues to wipe off their make-up. Women are often physically assaulted including by being slapped in the face, beaten with batons, handcuffed and bundled into police vans…

The increased spotlight on the assaults on women defying laws on forced hijab has been met with a chilling smear campaign by state media against women’s rights defenders calling for the abolition of these abusive laws.

There are serious concerns that Iran’s authorities are fuelling these assaults in order to silence women at a crucial moment – just as they are gaining the courage to speak out publicly against forced hijab and amplifying their voices through social media.

“These brutal assaults targeting women and girls are a violation of their right to be protected from cruel, inhuman and degrading treatment under international law,” said Philip Luther.