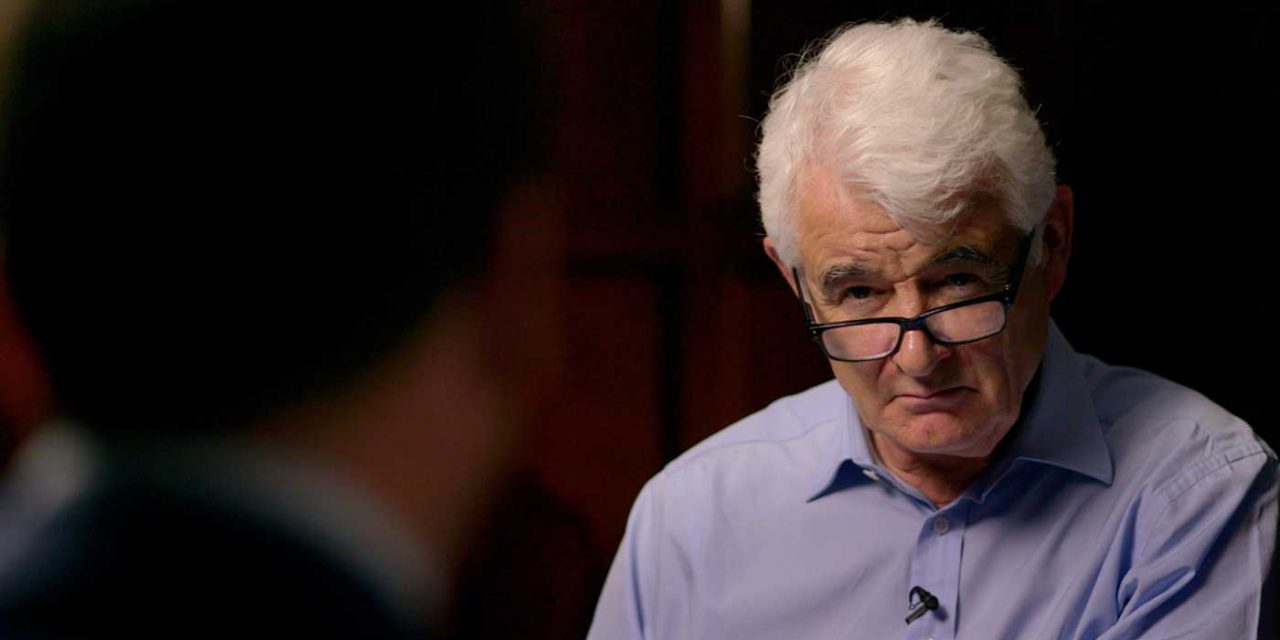 BBC documentary maker John Ware is suing the Labour party for libel over their reaction to the Panorama documentary into Labour’s anti-Semitism after the Labour party strongly rejected the allegations made in the film and appeared to attempted to divert people’s attention away from it by smearing the maker.

The documentary alleged that top figures within Labour interfered with their internal investigations into antisemitism. Those singled out in the documentary were chief communications adviser Seumas Milne and current general secretary Jennie Formby.

Labour strongly rejected these claims and on the eve of transmission they hit back against the BBC, claiming that the programme was “unlikely to meet the BBC’s obligations of fairness, balance and political impartiality,” and that it “shows clear signs of political interference” and “attempts at undue influence in the current [Equality and Human Rights Council] EHRC investigations into our disciplinary and complaints procedures”.

In July 2019, Corbyn claimed there “were many, many inaccuracies in the programme” and that it “adopted a pre-determined position on its own website before it was broadcast.”

Labour went as far as sending a 28-page complaint to Ofcom, the company that regulates television broadcasts in the UK.

Ofcom said this week that they had “assessed complaints from viewers who felt that this programme was factually inaccurate and biased”. However, they dismissed Labour’s complaints, saying, “In our view, the programme was duly impartial. As well as highly critical personal testimonies, it included the Labour Party’s response prominently throughout, including in an interview with the Shadow Communities Secretary.”

This decision by Ofcom has prompted John Ware to take action along with several of the whistle-blowers involved in the documentary.

The anti-Semitic problems Labour has is reflected by the Jewish communities support for the party. Despite Labour being described in the past as the “natural home” for Britain’s Jews, the last election saw Jews firmly reject the party, with an estimated 92% of Britain’s Jews voting for other parties.

One of the main reasons for this was Labour’s shift to the radical left of politics under current Labour leader Jeremy Corbyn who has a long documented history of sharing the stage with anti-Semites, befriending terrorist groups that hate Israel and doing everything in his power to attack Israel and Zionism, often-times being seen as crossing the line into anti-Semitic territory.

Corbyn has also surrounded himself with those who share his views. Seamus Milne, for example, is a close friend of Corbyn, is his senior advisor and is one of the people mentioned in the documentary as interfering with Labour’s investigation into anti-Semitism. He has in the past praised Hamas terrorism and spoken of destroying Israel. He is long associated with anti-Semitic and anti-Israel groups.

Thankfully the Labour party was soundly defeated in the 2019 General Election in December. Many British Jews breathed a sigh of relief at Corbyn’s defeat.

“The relief among the Jewish community is palpable. And the gratitude. But as the days and weeks move on, there is something on which we will reflect: the willingness of so many of our so-called allies to campaign for and embrace Jeremy Corbyn,” tweeted Stephen Pollard, editor of the Jewish Chronicle newspaper.

Sadly, many people in the UK have embraced the politics of Jeremy Corbyn. There is a strong sense that those on the left have embraced the politics of hatred and in particular, hatred of Israel. The Labour party conference for two years running has not featured the waving of any British flags, but Palestinian flags have been waved whilst pro-Palestinian speeches have been greeted with standing ovations.

It is likely that most of those who voted Labour are not Labour party members and do not know Labour’s position on Israel or even of the anti-Semitism crisis within the party. There are many issues that people focus on and base their reason to vote for a party. However, we must make people aware of the anti-Semitic hatred that drives the anti-Zionist movements and those who lead these movements. And at this time, one of Britain’s leading political parties has embraced this politics of hate with open arms. We must continue to pray for our nation.