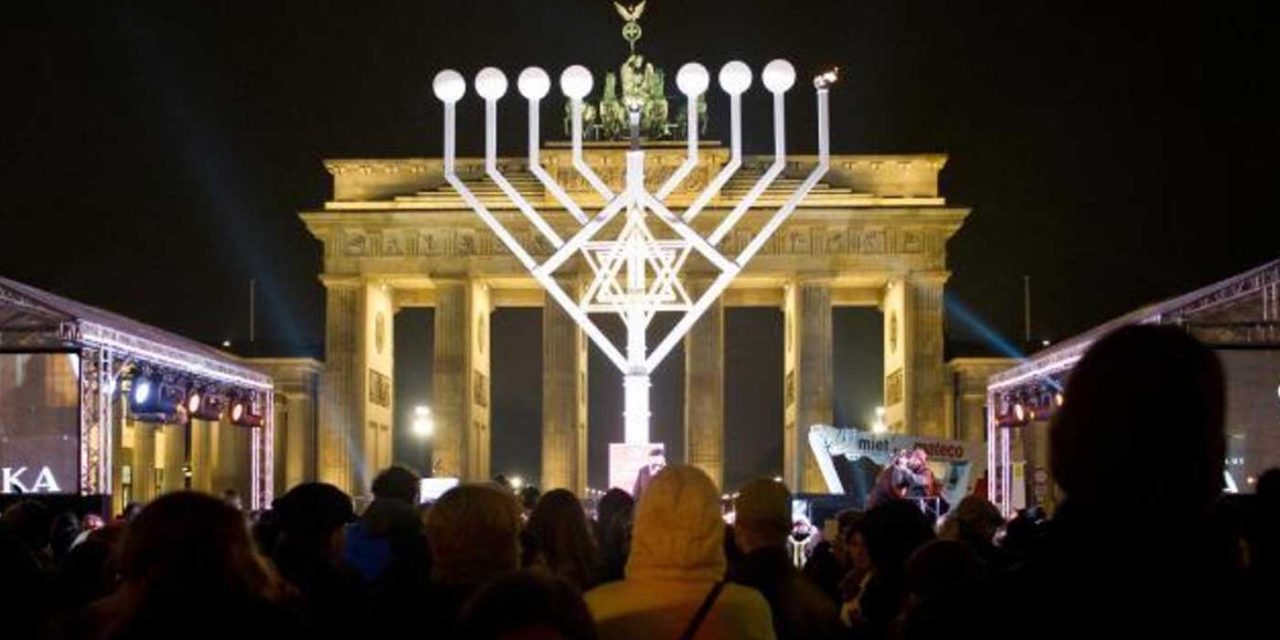 A study has found that anti-Semitism among Muslim refugees in Germany requires urgent attention, prompting politicians to consider the need for anti-Semitism commissioner.

The study, titled, “Attitudes of refugees from Syria and Iraq towards integration, identity, Jews and the Shoah,” was carried out by the American Jewish Committee’s Ramer Institute for German-Jewish Relations in Berlin.

The news is even more concerning as in the past three years Germany has accepted over a million new Muslim migrants into the country and could lead to increased anti-Semitism in Germany.

“Anti-Semitic thinking and stereotyping are very common … even among those who emphasize that they ‘respect’ Judaism or that there is no problem living together between Muslims, Christians and Jews in their countries of origin and in Germany,” said the historian and sociologist Günther Jikeli who prepared the research report.

German President Frank-Walter Steinmeier said inbound immigrants must reject any lingering notions of anti-Semitism on arrival, saying acceptance of followers of the Jewish faith remains a “non-negotiable” part of the social contract with their new home.

He spoke as the government announced that it was ready to consider the idea of an anti-Semitism commissioner.

“There are things which are part of Germany. And one of these is our responsibility for our past: the lessons of two World Wars, the lessons from the Holocaust, the responsibility for Israel’s security, the rejection of any form of racism and anti-Semitism,” he said at a Hanukkah event at the Israeli embassy in Berlin.

“For this responsibility, no line can be drawn under the past for later generations – and no exceptions be made for immigrants. It is non-negotiable – for all who live in Germany and want to live here!” he added.