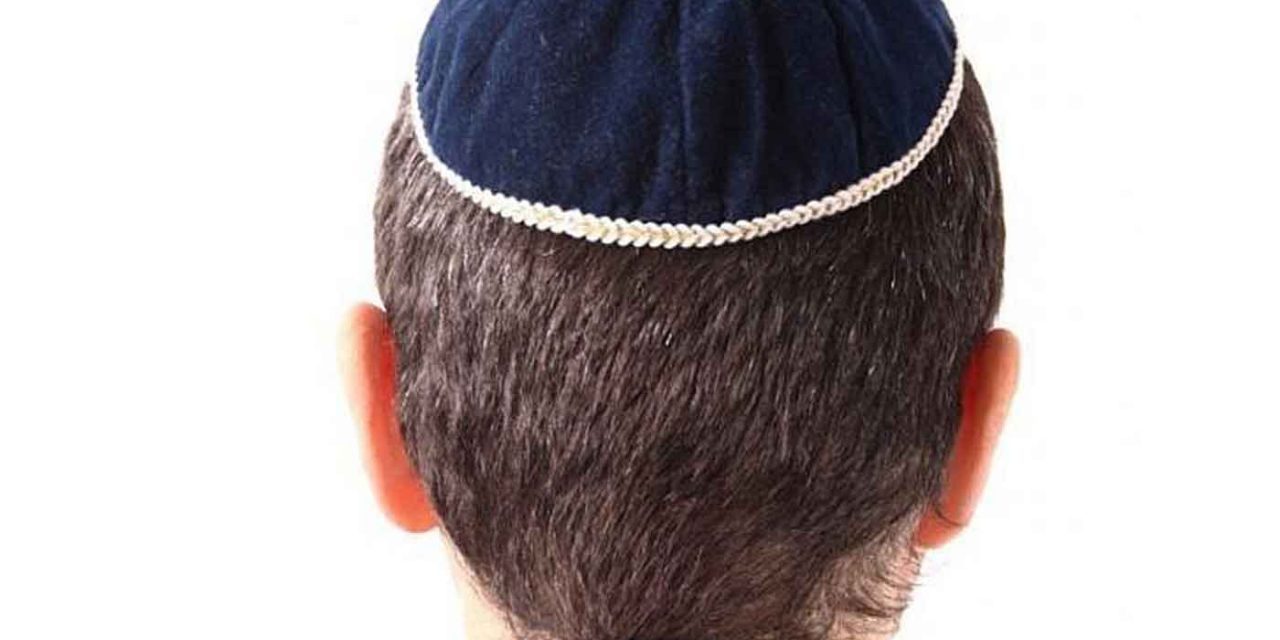 A Jewish teenager has been brutally beaten by a group of around ten teens, all aged around 18-20, and was left with a broken nose and cheekbone.

The incident took place in the city of Cologne, Germany on Friday evening.

The Jewish teen was sitting in a park in the city with his friend when a group of around ten teens started verbally abusing him for wearing the traditional Jewish yarmulke, or kippah, head covering.

The verbal abuse quickly escalated into a physical attack where the group of ten punched and kicked the victim and stole his yamulke.

The victim was taken to hospital by police officers following the incident where he was treated for a broken nose and broken cheekbone among other injuries.

Shortly after the incident police apprehended two youths they recognized from surveillance footage from the scene. The youths, 18 and 19 years old, were later released but remain suspects according to police.

“I am appalled by this horrific and cowardly attack on a young man who was violently assaulted by a group and seriously injured for apparently antisemitic motives,” Germany’s Federal Antisemitism Commissioner Felix Klein told the DPA news agency on Monday.

“I hope that the suspected perpetrators, who are apparently only 18 and 19 years old, will be ordered to undergo educational programs in which they will be taught the basic principles of the rule of law and of our free democratic order,” said Klein.

Due to the anti-Semitic nature of the attack, Cologne authorities say the federal police’s State Protection Service will lead the investigation moving forward.

This appalling attack is the latest in a long list of anti-Semitic incidents in Germany.

Although the identities of the attackers have not been made public by authorities, Klein suggested in an interview with DW News that the attack was anti-Semitic in nature because it was motivated by anti-Israel sentiment. In the interview, he said that German Jews and synagogues in Germany are not responsible for the actions of Israel.

We should note that even if they were responsible for the actions of Israel, it still does not justify any attack on them and it is sad when this phrase is uttered.

Israel is wrongly demonised and accused of atrocities it simply is not committing. Israel’s actions in dealing with Palestinian terrorism are more often than not something it should be praised for. Not many countries have to deal with such threats, and the anti-Semitic hatred of Israel is the same hatred that Jews face around the world. They are one and the same, and it is high time people in authoritative positions acknowledged this.

There is no excuse for anti-Semitism or anti-Zionism. They are both driven by the same hatred.