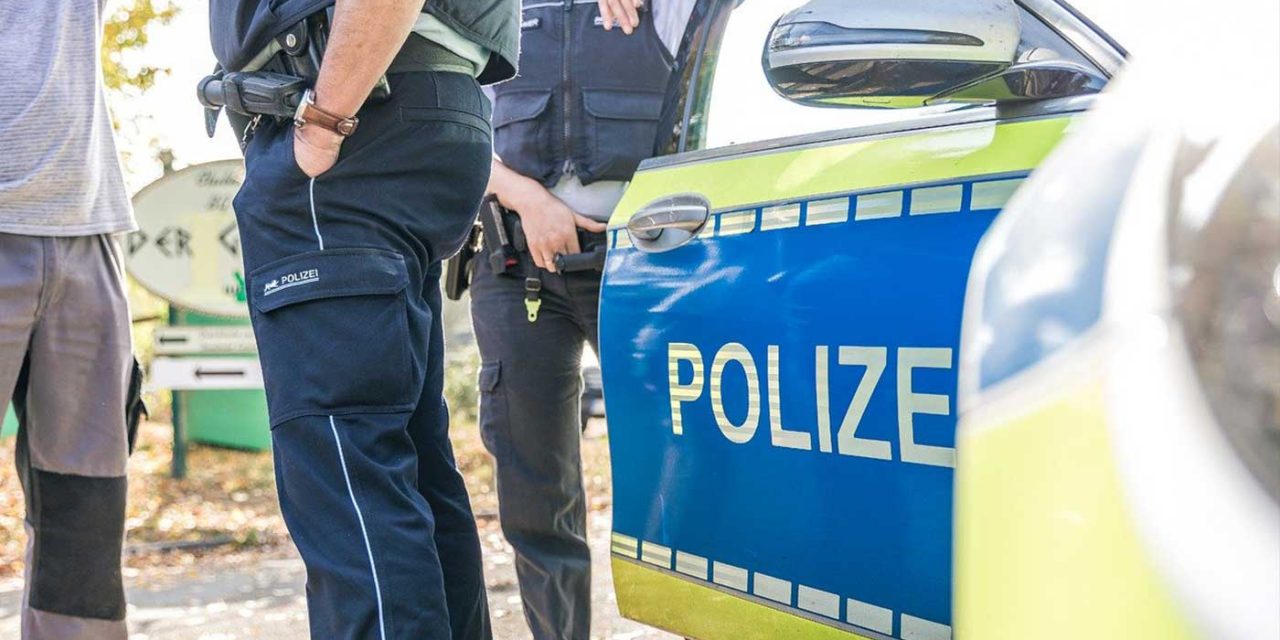 A 16-year-old Syrian male and three other people have been detained by German police in connection with a plot by Islamic extremists to attack a synagogue in the German city of Hagen.

On Thursday morning, authorities said they had arrested a Syrian national who lives in Hagen. Three other people were detained in a raid on an apartment, and authorities are investigating whether they were involved in the suspected plan.

Police cordoned off the Hagen synagogue on Wednesday and the Yom Kippur service planned for the evening was called off.

Police using sniffer dogs found no dangerous objects in or around the synagogue.

Officials had received “very serious and concrete information” that there could be an attack on the synagogue during Yom Kippur, said Herbert Reul, the interior minister of North Rhine-Westphalia state, where Hagen is located. The tip pointed to “an Islamist-motivated threat situation”, and named the possible timing and suspect, he added.

“It appears that prior to today on Yom Kippur, an Islamist motivated attack was averted,” said Armin Laschet, the state premier of Germany’s most populous region North Rhine-Westphalia, where Hagen is located.

“We will do everything we can to clarify which networks may have been behind the plot,” added Laschet, who is also running to succeed Chancellor Angela Merkel as Germany’s leader.

Reul said that searches were ongoing in Hagen, but gave no details and took no questions. He didn’t say where the tip came from.

Two years ago on Yom Kippur, a German right-wing extremist attacked a synagogue in the eastern German city of Halle. The attack is considered one of the worst anti-Semitic assaults in the country’s post-war history. After he failed to enter a synagogue, using explosives to try to blow down the door, he then shot dead a 40-year-old woman who was walking past and a 20-year-old man inside a nearby kebab shop.