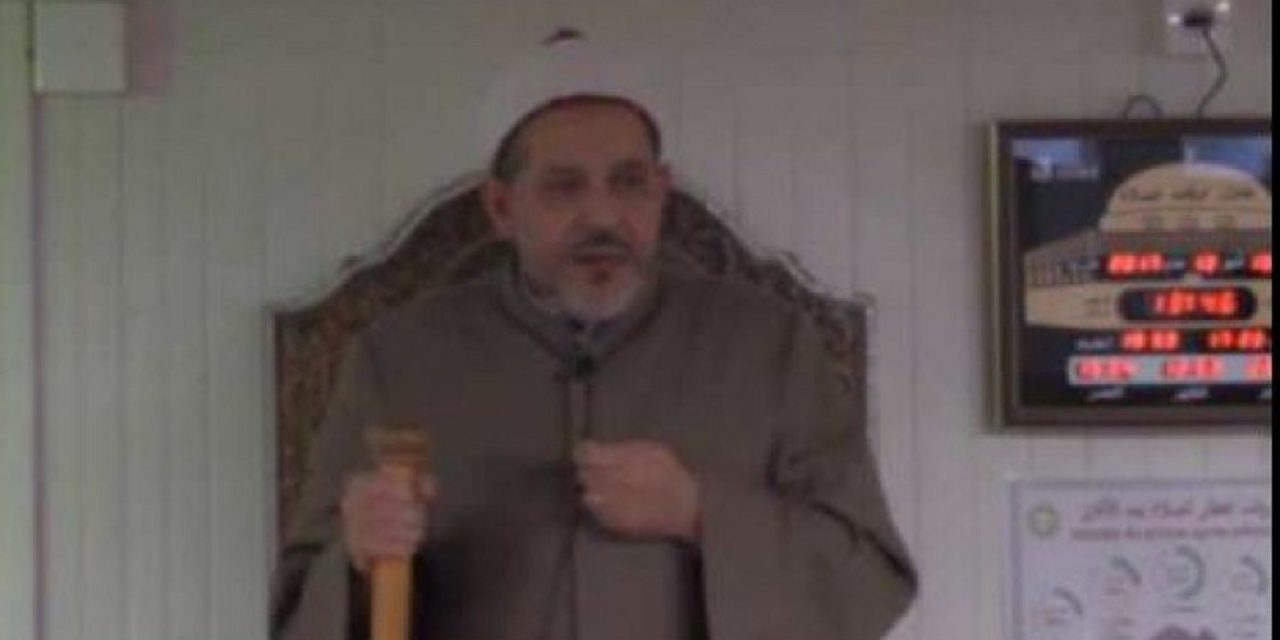 A French court has acquitted a Toulouse imam of incitement to racial hatred for an antisemitic sermon he gave in 2017.

The imam of the Grand Mosque of Toulouse, Mohamed Tatai, was indicted for “public verbal provocation to hatred or violence” after quoting a hadith (a saying attributed to the Muslim prophet Mohammed) saying that on Judgment Day the Muslims will fight and kill the Jews.

A video of the Dec. 2017 sermon was published online, by MEMRI, the Middle East Media Research Institute).

But a statement on Tuesday by the president of the Toulouse Criminal Court said the sermon delivered by the imam was not intended to “provoke hatred or discrimination.”

“The words could have been said recklessly, but not with the desire to discriminate,” the statement added.

Six civil associations — among them CRIF, the main French Jewish organization, as well as the National Office for Vigilance Against Antisemitism (BNVCA) and the International League Against Racism and Antisemitism (LICRA) — had pressed the legal case against Tataïat for the Dec. 2017 sermon, which was given shortly after the US moved its Embassy in Israel from Tel Aviv to Jerusalem.

The Algemeiner reports that Tataïat was heard remarking on the prophet Muhammed’s prediction of “the decisive and final battle.”

Jewish leaders expressed deep frustration at the decision to acquit Tataïat, who first took up his post in Toulouse in 1987.

Franck Touboul, the president of the local branch of CRIF, told one French news outlet that the court’s announcement reminded him of the case of Sarah Halimi, a Jewish woman brutally murdered in Paris by an antisemitic assailant who was subsequently excused from trial on the grounds of drug-induced incapacity.

“I respect court decisions even when I don’t understand them,” Touboul said. “But I can’t help thinking that even when you kill a Jew, you are not condemned if you are considered crazy. To say in front of several thousand people in a mosque that it is necessary to kill the Jews and then take refuge behind a text that is hundreds of years old [similarly] avoids any condemnation.”

Touboul added that in this context, “everyone will judge and everyone will appreciate the quality of the court’s decision.”