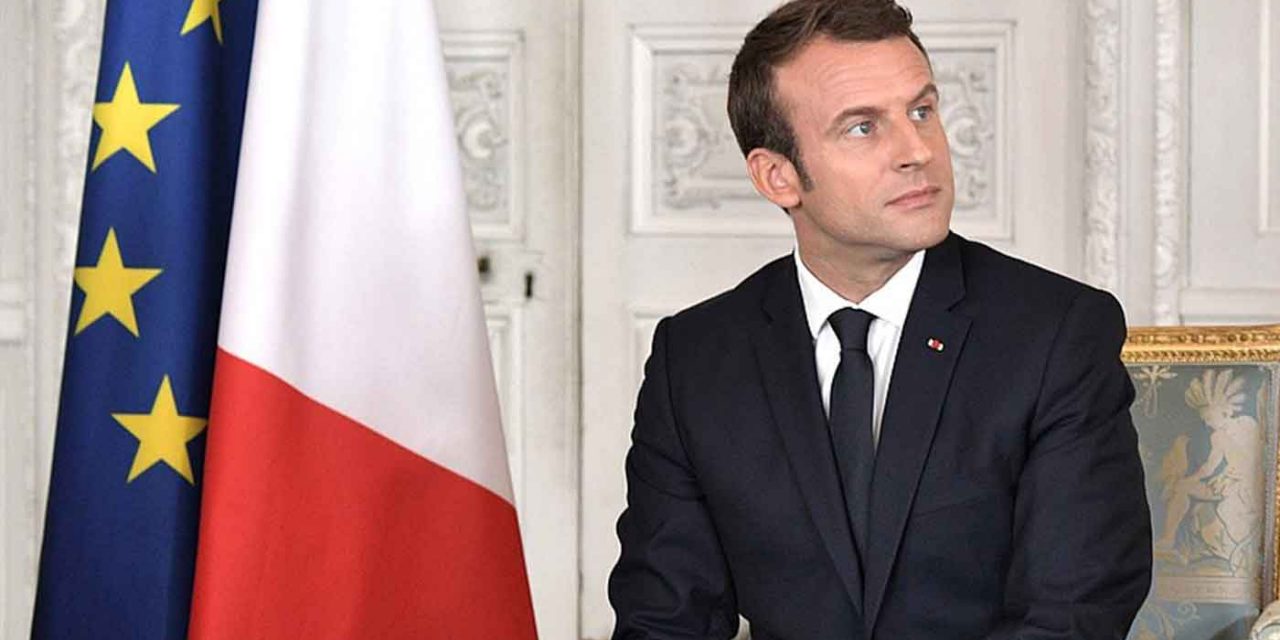 France has reportedly offered to extend a $15 billion letter of credit to Iran in exchange for the Islamic Republic’s compliance with the 2015 nuclear deal with world powers.

According to The New York Times, which cited a US official and Iranian reports, the proposed sum was aimed at salvaging the accord after US President Donald Trump withdrew from the pact last year and reimposed biting sanctions on Iran, including on its oil sector.

The $15 billion package would make up for about half of Iran’s annual oil sales, the report said, and ease some of the economic pressure on it.

On Sunday, a conservative Iranian lawmaker said French President Emmanuel Macron had proposed a $15 billion line of credit on condition Iran returns to the fold.

“Macron has proposed Iran stop its third step for now in exchange for this sum, and maybe retreat from its first and second steps to the initial situation,” said Ali Motahari, quoted late Sunday by Tasnim news agency.

In the Bible, God makes it clear that He will bless those who bless Israel and curse those who curse Israel. This promise is seemingly ringing true for Unilever, the parent...
Read More
Share
Tweet
Email
More
2.0K Shares