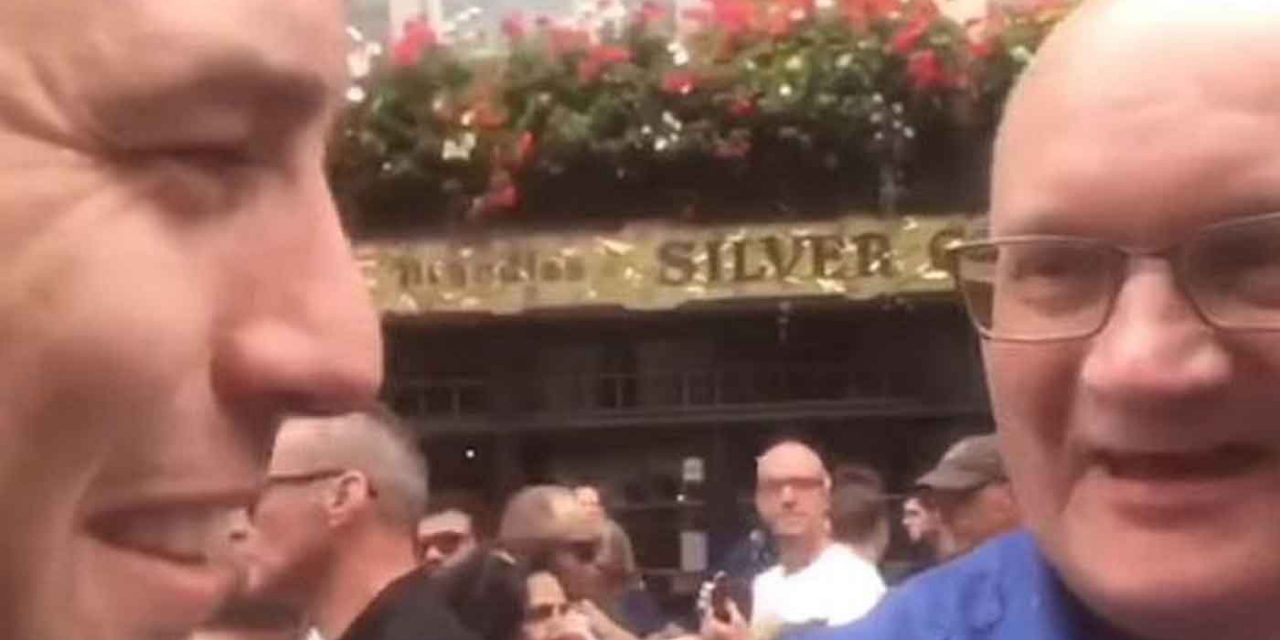 A man was caught on video saying that Leave voters should be “gassed” and joking that there should be an “Auschwitz for Leavers.”

Regardless of which side of the Brexit debate people stand on, it is not acceptable to make light of the Holocaust where more than 6 million Jews were murdered, many in the gas chambers of Auschwitz.

Footage of the moment was shared online on Saturday by Danny Tommo who attended last week’s anti-Brexit protests.

He wrote: “London was most definitely an eye opening experience today, the #Remainers are actually very disturbed people!!”

The clip shows a man wearing glasses and a blue shirt, telling Tommo that Britain should fight “Nazi with Nazi.”

Tommo appeared to laugh at the remark before replying: “Gassed? Because they voted Leave? Mate that’s a bit extreme.”

A #remainer thinks to bring in another #Aushwitz for #brexiteers (leavers) pic.twitter.com/UlazlJJPgw

The UK's Education Secretary Nadhim Zahawi has announced that adopting the IHRA working definition of antisemitism is “essential, not optional” for universities. “This is not a...
Read More
Share
Tweet
Email
More
9.6K Shares