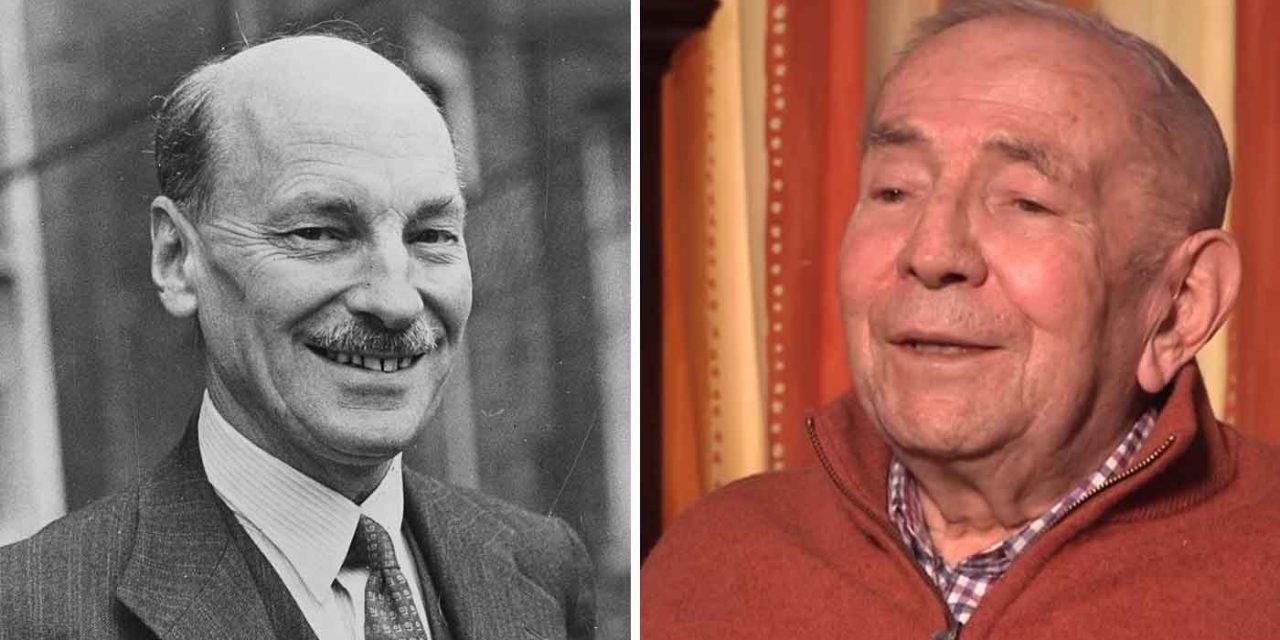 Clement Attlee, the former Labour prime minister (1945 to 1951), took in a child refugee who escaped Nazi Germany before the outbreak of World War Two – and kept it a secret – until now.

It has been revealed that Mr Attlee, who was then the leader of the opposition, secretly sponsored a Jewish family who fled Hitler’s Germany. Paul Willer, along with his younger brother and mother, were brought safely to the UK being sponsored by Attlee. Mr Willer, then just 10-years-old, lived with the Attlee family in London for four months until he was reunited with his family.

Mr Attlee never sought political gain for his actions and Mr Willer, who is now 90, has spoken of his experience in the Attlee home when he arrived on Easter Sunday of 1939.

“It was a remarkable kindness, a generous offer,” said Mr Willer.

“They took me inside what was a very large house. They had a maid and a cook too. The next morning, their son Martin [the late Lord Attlee], who was my age, took me upstairs and ran a cold bath, bathed, and encouraged me to do the same. I thought, ‘Is this what they do for Easter?’ It turned out that cold baths were what the males in the family did every day,” he said.

At first, Willer found it difficult to communicate with the Attlees – he spoke no English and they understood no German. Attlee’s daughter Felicity became the family’s translator because they had both learned basic Latin at school, he said.

“He was a gentle man and a gentleman. He was very good with the children and affectionate. At breakfast, we would gather around the table and he played this game where he held out a coin and asked whose monarch’s head was on it. Whoever gave the correct answer was allowed to keep the coin,” he said.

Mr Willer is going to be reuniting with the late prime minister’s granddaughter Jo Roundell Greene, a Lib Dem councillor from Somerset, at the 80th anniversary of the Kinderstransport organised by the Association of Jewish Refugees.