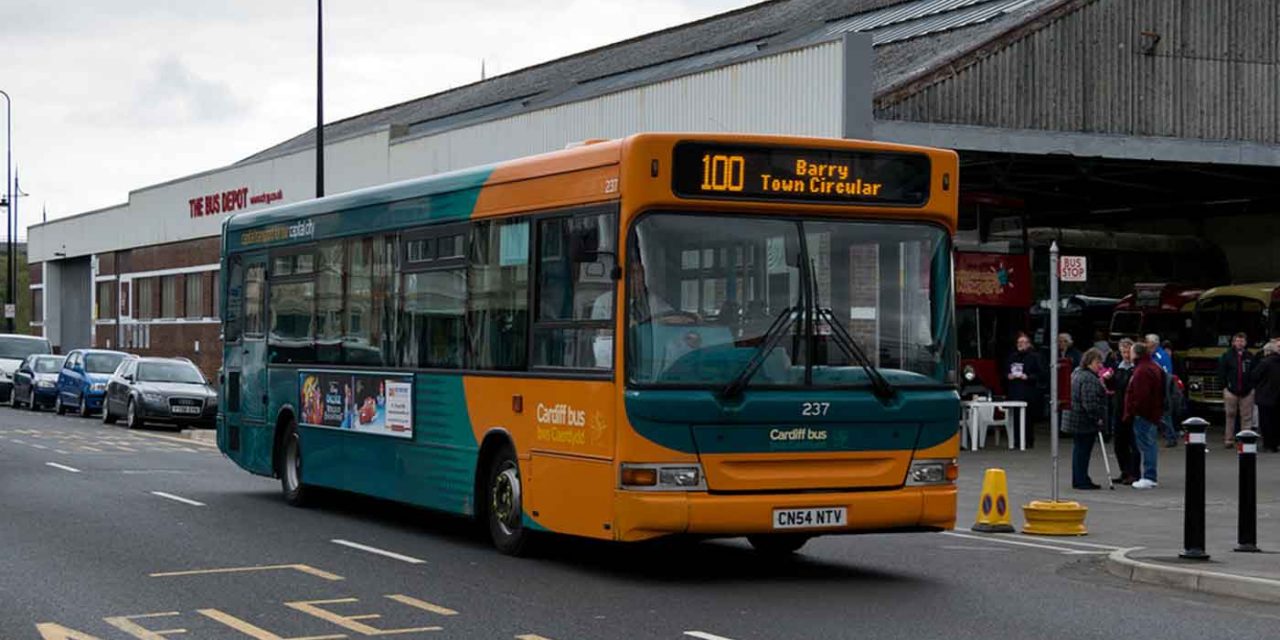 A man has been attacked on a bus in Wales in what is being treated as an anti-Semitic hate crime.

A 38-year-old man and his mother were travelling from Barry to Cardiff on Monday afternoon when another man and woman approached them and asked if they were Welsh, police said.

The victim’s mother replied that she was born in Israel and as a result, the man and woman started making anti-Semitic comments at the pair. Other passengers on the bus came to their defence and the bus driver stopped the bus, asking the abusers to leave. Whilst the male suspect left the bus, the female suspect attacked the victim, punching him in the face and grabbing his mouth. She was then forced off the bus by other passengers.

The victim was treated in hospital for facial injuries following the assault. Police are treating the crime as an anti-Semitic hate crime.

“Hate crime has no place in society and has always been a priority for South Wales Police,” a spokesperson said.

Incidents of antisemitism have been on the rise across the UK this year, with the Community Security Trust (CST) charity, which works with police forces, recording 727 incidents across the UK in the first six months of 2018.