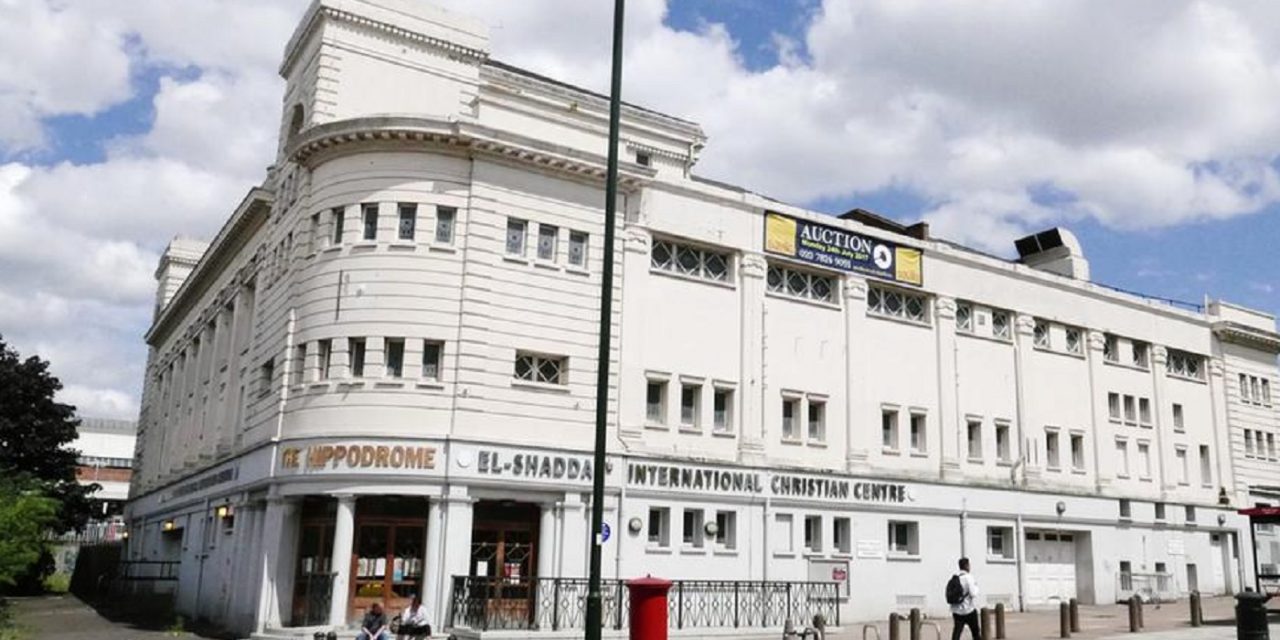 A recently opened mosque in Golders Green has cancelled an exhibition on Muslims who saved Jews during the Holocaust over fears that the Iranian regime could take revenge against members’ relatives that live in Iran.

The Markaz (Centre for Islamic Enlightening) abandoned its plans after the Iranian regime’s media outlets criticised it for collaborating with “Zionists”. The Islamic centre opened in the former Hippodrome building in the heart of Britain’s largest Jewish community in 2017 after previously being home to a church.

A statement by the mosque says it cancelled event, which was organised with local Jewish groups, after discovering that the exhibition had links to Yad Vashem in Israel.

But sources close to the event told the Jewish Chronicle that leaders had been “frightened about the backlash it was getting from Iran”.

The event, organised with Barnet Multi Faith Forum, leaders from the Markaz, and the Faiths Forum had been due to take place last weekend, but will now take place in a community centre in Redbridge.

The event faced a hostile anti-Semitism-fuelled campaign from 5Pillars, a Muslim news and opinion site that opposed the exhibition’s ties to Yad Vashem.

5Pillars editor Roshan Salih, who also works for PressTV, which is funded by the Iranian government, objected to the event on Twitter saying: “No to normalisation. Boycott Israel and Israeli institutions.”

On Twitter, PressTV UK described the Holocaust exhibition as “outrageous” and described it as an “‘interfaith’ event with Zionists”.

The story was then picked up by the Islamic Republic’s Mehr News Agency.

A source close to the event told the Jewish Chronicle,“I have no doubt the Markaz were frightened about the attention it was getting from Iran.

“It was worried about implications for its community in Iran.”

The Markaz follows the Shirazi school of Shi’a Islam. It is a minority group in Iran and often disagrees with the regime over issues such as the separation between mosque and state.

One organiser said: “There was a clear pressure on them from Iran to cancel.”

A statement released by the mosque, which opened in 2017, said it had decided to cancel because it “didn’t know of the international connections” that some of the organisations involved had.

The mosque said once it learned that the exhibition had links to Yad Vashem “the event was cancelled”.

However according to a source close to the event, the Markaz “always knew” that the exhibition had links to Yad Vashem.

They said: “There have been various emails and meetings in person about it so they would have known. It is a shame they have been intimidated into cancelling.”

Rabbi Natan Levy, head of operations with the event’s co-organisers Faiths Forum, said it “will continue to focus on building local relations even though this event has been cancelled”.

Yad Vashem criticised “external pressures” which led to the cancellation of the event, insisting it is a “non-political institution”.