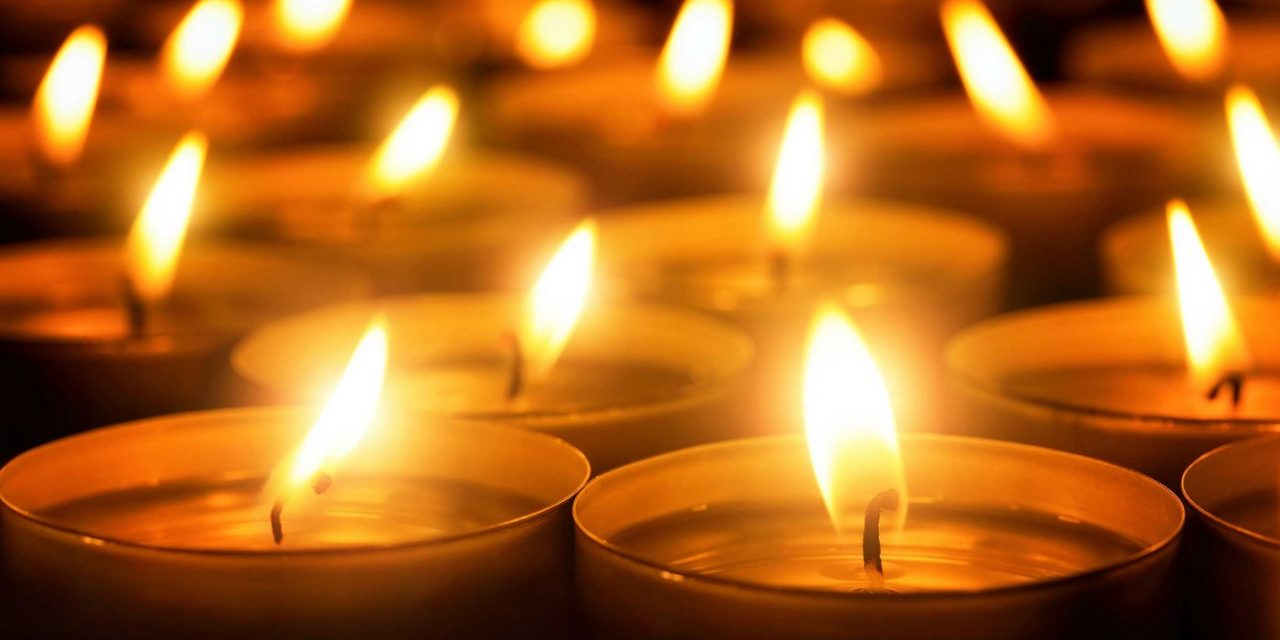 The first ever UK funeral for a group of Holocaust victims will take place next weekend after the Imperial War Museum contacted the chief rabbi about human remains it had stored for two decades.

Remains discovered by a survivor at Auschwitz, and likely to be from five adults and a child, will finally be laid to rest at Bushey New Cemetery on 20 January in an extraordinary event to which survivors and other community members are being urged to attend.

IWM revealed yesterday that a container containing suspected remains was given to it by an unnamed individual – thought to be a survivor – in 1997 as part of a collection of Holocaust-related items said to have originated at Auschwitz.