EU fails to BLOCK countries from opening embassies in Jerusalem 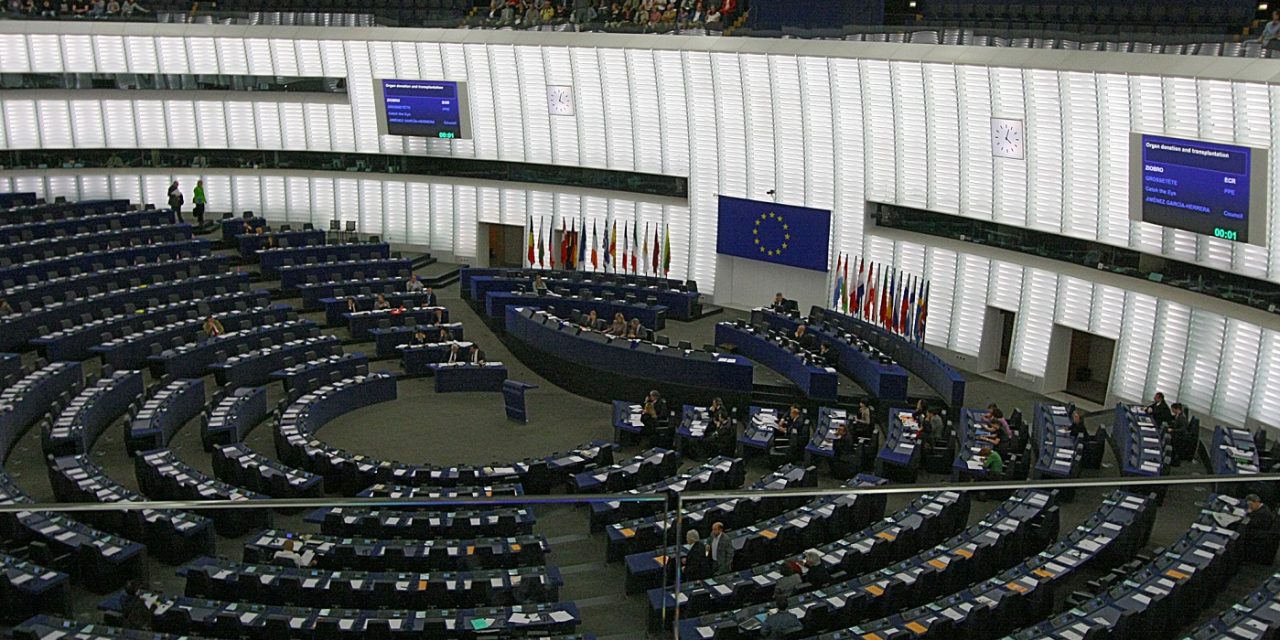 The European Union attempt to stop member states from opening embassies in Jerusalem has been blocked by two countries.

Hungary and Czech Republic vetoed a proposal on Wednesday that would have prevented member states from moving their embassies to Israel’s capital.

The draft of the document stated, “Until a final agreement on Jerusalem is reached, the E.U. and its member states will continue to respect the international agreement on the location of the diplomatic missions.”

However it didn’t pass due to E.U. rules that require the backing of all 28 member states.

The European Union has been frustrated by Israel’s success in convincing its members to buck the official E.U. stance opposing recognition of Jerusalem as Israel’s capital before an agreement is reached with the Palestinians.

When the E.U. tried to convince its members to denounce the U.S. Embassy move to Jerusalem in May 2018, it was Hungary and the Czech Republic, joined by Romania, that blocked the attempted condemnation.

Last November, the Czech Republic inaugurated a trade and tourism centre in Jerusalem called “Czech House.” Hungary opened an official trade mission in March. Both countries’ decisions were view as the initial steps toward an eventual full embassy move.

Meanwhile, on a visit to Israel in February, Slovakia’s prime minister announced that his country will open a cultural, information and innovation center “very soon in Jerusalem.”

His Romanian counterpart announced in March that her government “intends” to move its embassy to Jerusalem, however received opposition back home from the country’s president.