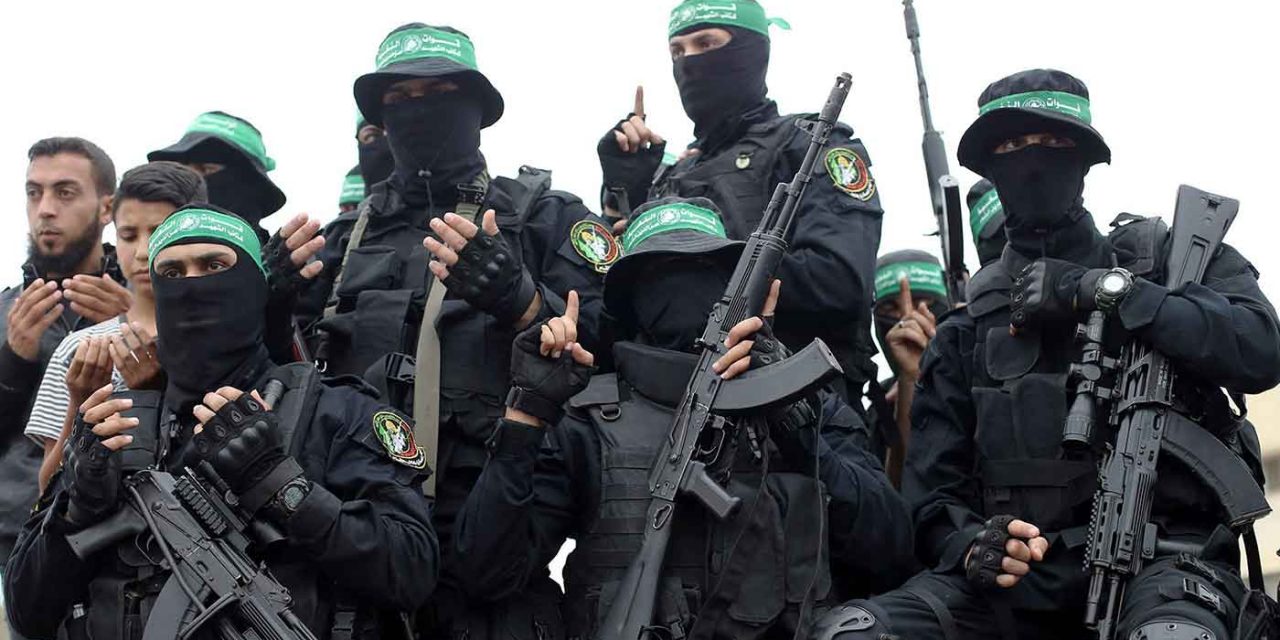 Amid heightened tensions between Israel and Hamas, the Gaza-based terror group launched a highly unusual training exercise Tuesday night that simulated the capture of IDF special forces operating in the territory.

Gazans reported a spike in the movement of armed personnel in the streets, including along the border with Israel, before the Hamas-run Interior Ministry in the territory announced it was a military drill.

The drill saw the sudden raising of the alert level among all security agencies throughout the Strip, a general mobilizing of reserve personnel to the security services, the deployment of roadblocks, and the closure by Hamas of all land crossings and seaports. Fishermen were told they could not set out to sea.

Iyad al-Bozm, a spokesman for the Interior Ministry in Gaza, said on Twitter: “The Interior and National Security Ministry is currently carrying out an emergency drill to simulate dealing with a sudden security threat. It is taking place in the framework of examining the preparedness of the security forces and services.”