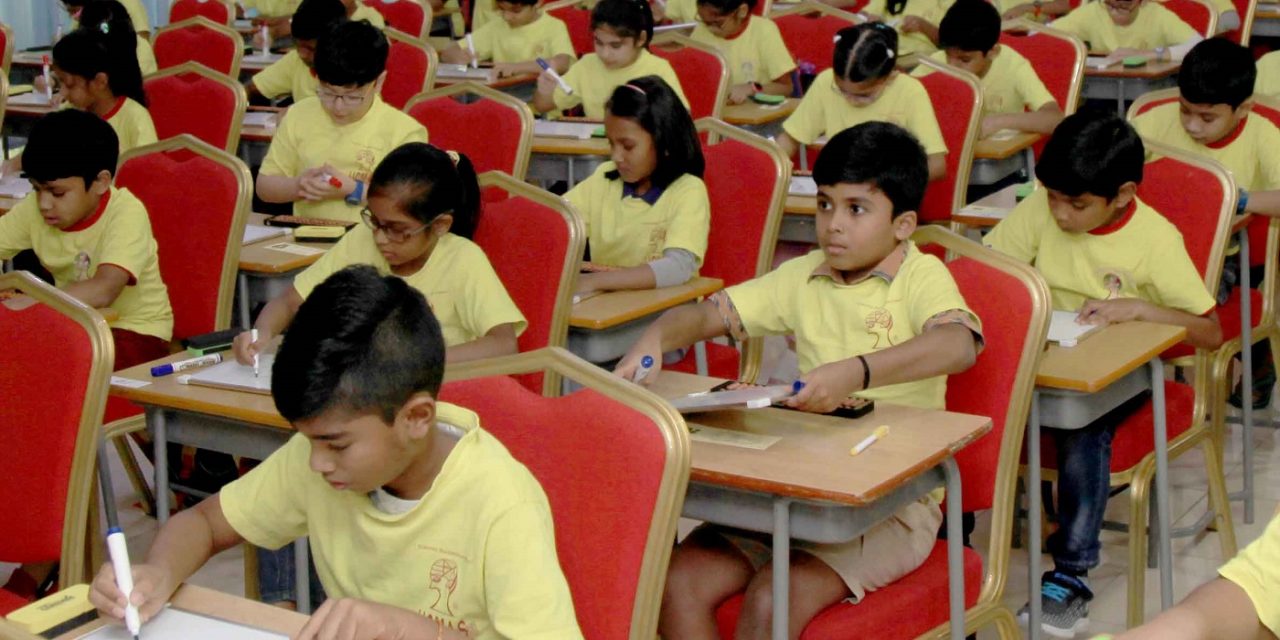 Textbooks used in schools in the United Arab Emirates are already teaching about the normalization agreement between the Gulf state and Israel, barely two weeks after the announcement of the deal.

IMPACT-se, a research and policy institute that analyses schoolbooks and curricula within the prism of UNESCO-defined standards on peace and tolerance, has released a preliminary report evaluating the current United Arab Emirates’ (UAE) Moral Education curriculum, taught in all schools, both public and private, from grades 1-12.

UAE has undergone a lengthy process of textbook reform as part of its process toward modernization and national development.

Part of the Moral Education Curriculum – composed of four units; character and morality, the individual and the community, cultural studies, and civic studies – it is aimed at creating a holistic educational system that blends personal development and civics with traditional subjects.

Two Israelis were killed and three people from the same family were injured, including two children in a hit-and-run incident at the English seaside town of Ramsgate.The incident...
Read More
Share
Tweet
Email
More
647 Shares