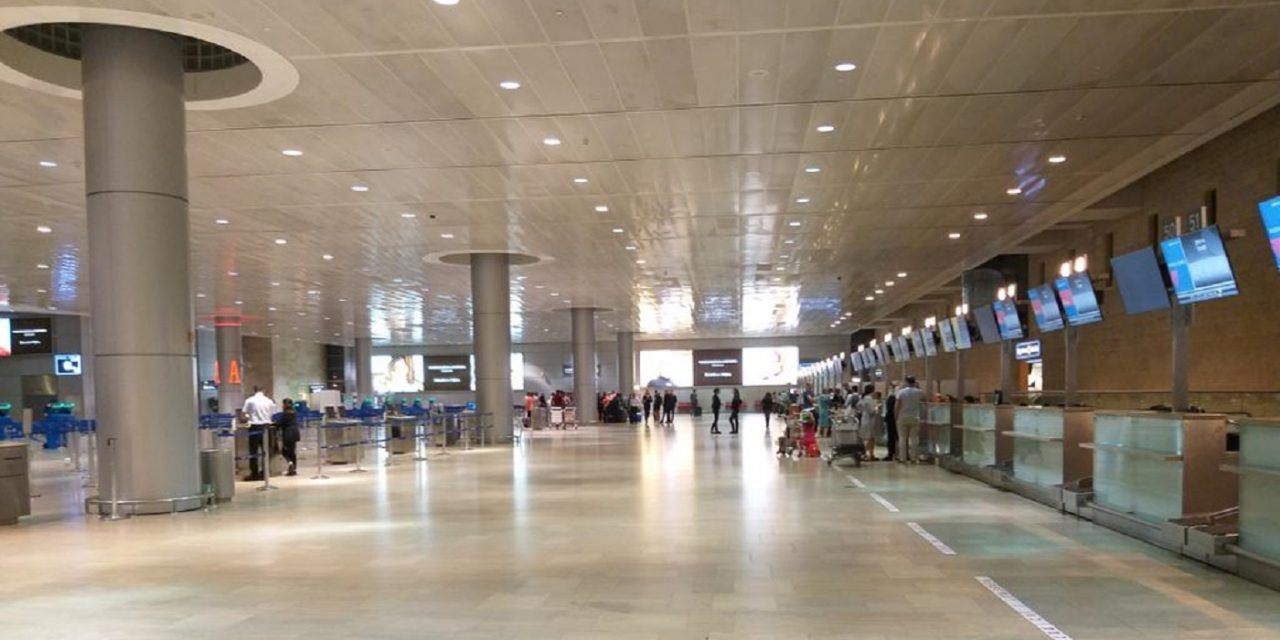 The Israeli national ariline, El Al on Friday cut back flights to San Francisco and a number of European cities amid a global drop in travel over fears about the new coronavirus, with a senior company official calling it “an unprecedented crisis.”

It has also been announced that the top directors in the company will take a 20 percent pay cut, and CEO Gonen Ussishkin has asked the Histadrut Labor Federation and local workers’ committee to allow for a similar drop in salary for the highest paid employees, including pilots.

The national airline has told hundreds of temporary workers, including air crew and ground personnel they are getting laid off. The company is also planning to fire 600 permanent employees as tens of thousands of customers cancel their flights over recent days.

In Europe, the Israeli airline was cancelling some flights to Berlin, Barcelona and Zurich on Friday. All three cities are located in countries which Israel began restricting the entry of non-nationals to on Friday as part of efforts to slow the spread of the virus.

“This is an unprecedented crisis,” a senior El Al official told the Ynet news site.

“The consequences of this crisis are huge and we are trying to do everything we can [to handle it],” he said.

The official at the airline told YNet that El Al was working to combine flights and use smaller planes.

The starkest symbol of the drastic reduction in flights into and out of the country is a practically empty Ben Gurion airport.

Foreign tourists from China, South Korea, Italy, and other countries with high numbers of coronavirus victims are not being allowed into the country. This list is set to expand Friday, with German, French, Swiss and Spanish visitors to be banned as well.

In terms of departures, the Health Ministry is adding popular European and Asian tourist destinations to the list of places that require returning Israelis to isolate themselves for 14 days at home. That is a daunting obstacle to those who want to have a short holiday abroad.

Please always check with your airline and the Foreign Office Travel advice before departure as the information in this article is likely to change.