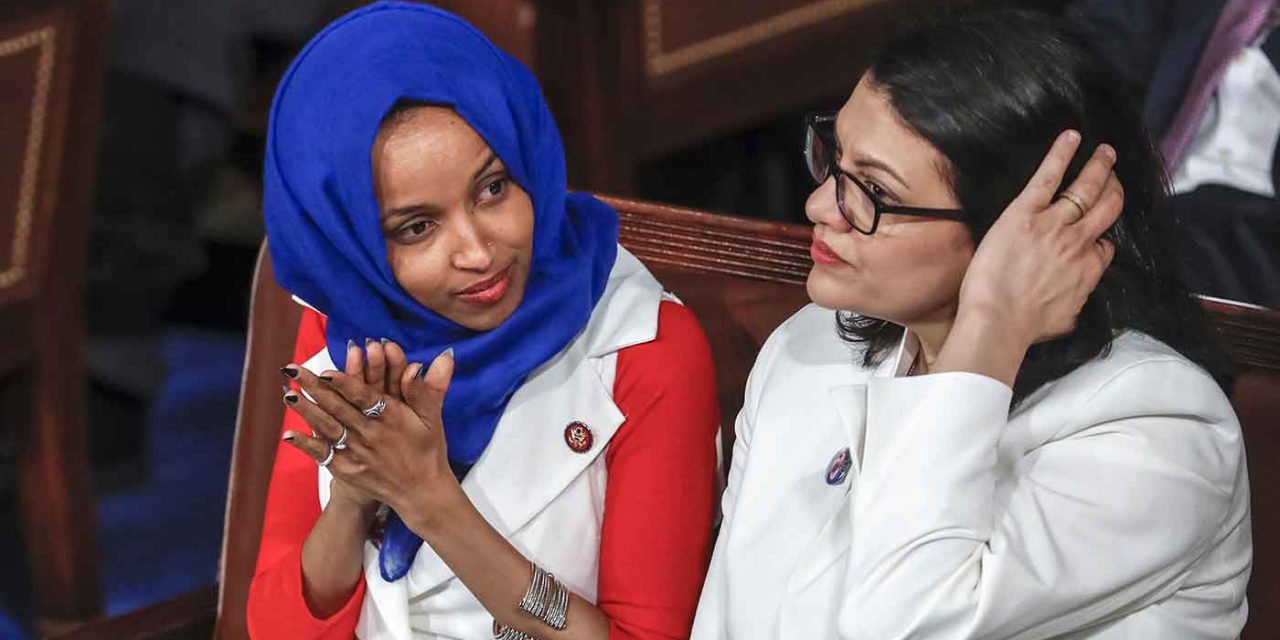 The Democrats blocked a bill on Wednesday in the U.S. House of Representatives that would have prohibited U.S. support for the anti-Israel Boycott, Divestment and Sanctions (BDS) movement.

The Israel Anti-Boycott Act, introduced by Rep. Lee Zeldin (R-N.Y.), would have expanded the Export Control Reform Act of 2018 to include prohibiting U.S. support for foreign boycotts of Israel from groups including the European Union and the U.N. Human Rights Council.

Lawmakers defeated consideration of the bill by a tally of 219-194.

“We cannot be quiet when it comes to combating anti-Semitism and anti-Israel mentalities,” said Rep. Debbie Lesko (R-Ariz.) on the House floor. “We need to work together in Congress and pass common-sense legislation on this issue. H.R. 5595 does just that.”

FLOOR ALERT: @HouseDemocrats just blocked @RepDLesko & @RepLeeZeldin's request for the House to stand with Israel & combat the hate-fueled BDS movement. We cannot stay quiet when it comes to one of our strongest allies. pic.twitter.com/5ZDeUqNSNH

“BDS tries to delegitimize Israel by turning it into a pariah state, cut off from all trade, tourism, military, diplomatic and cultural ties with the rest of the world,” said Zeldin, who mentioned in his speech on the House floor about the U.N. Human Rights Council releasing a blacklist of companies that do business in Judea and Samaria.

Sadly, the bill was defeated meaning that the entire US will not enforce this bill. However, individual states are still able to pass legislation on their own. Oklahoma was the latest to do just that.

The Oklahoma House passed a bill on Tuesday that would prohibit the state from contracting with firms that boycott Israel. The bill, which passed 75-20, would apply to state contacts that are more than $100,000. The bill now heads to the Oklahoma state Senate.