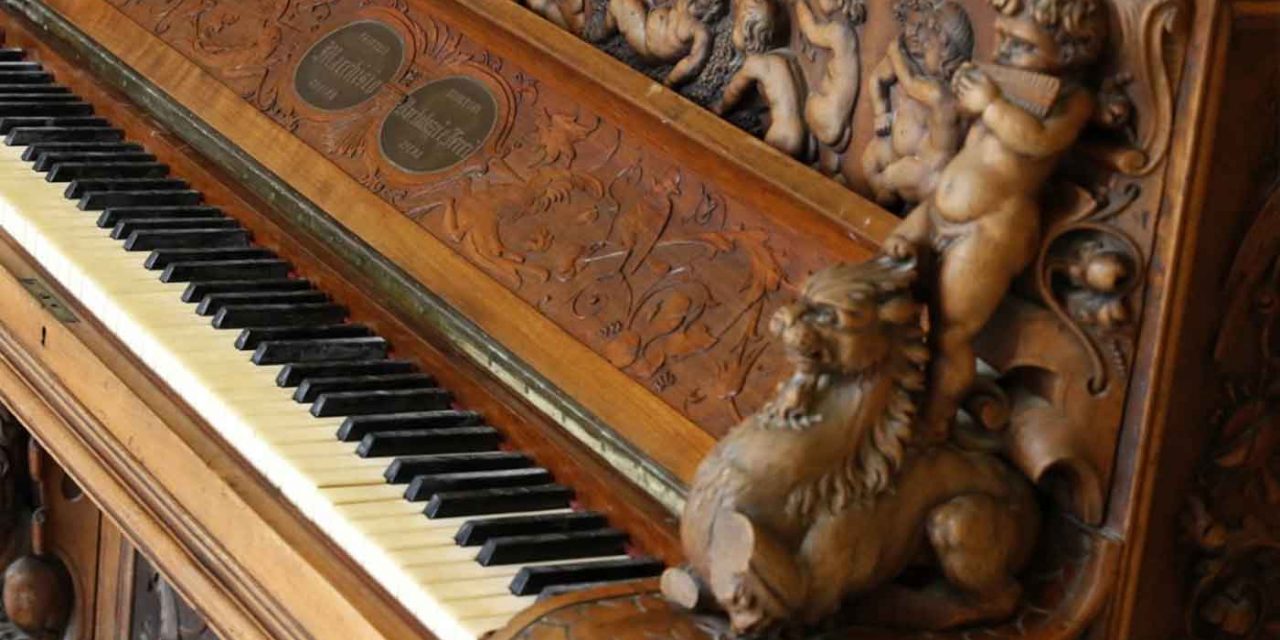 A piano said to have been built from wood originally brought to Italy from King Solomon’s Temple is expected to sell for over $1 million when it goes on auction next week in Israel.

According to Winner’s Auction House, which will be overseeing its sale, the Siena Piano is legendary in the musical world. Italian harpsichord maker Sebastiano Marchisio began building it in 1799, but it was only completed by his son and grandsons in the mid-1800s.

In its description of Lot 136, the auction house wrote that the instrument’s sound was unique, “delicate” like a harpsichord but more powerful, like a piano. But its special sound only complemented the singularity of the material it was allegedly made from.

According to World Piano News, it was built of Lebanese cedarwood scavenged from a ruined church, and locals in Turin claimed that the wood came from Solomon’s Temple, which Roman general Titus had pillaged and destroyed in 70 BCE.

The Bible records that Solomon asked King Hiram of Tyre (Lebanon) for such wood to be used to build the Temple 400 years earlier.