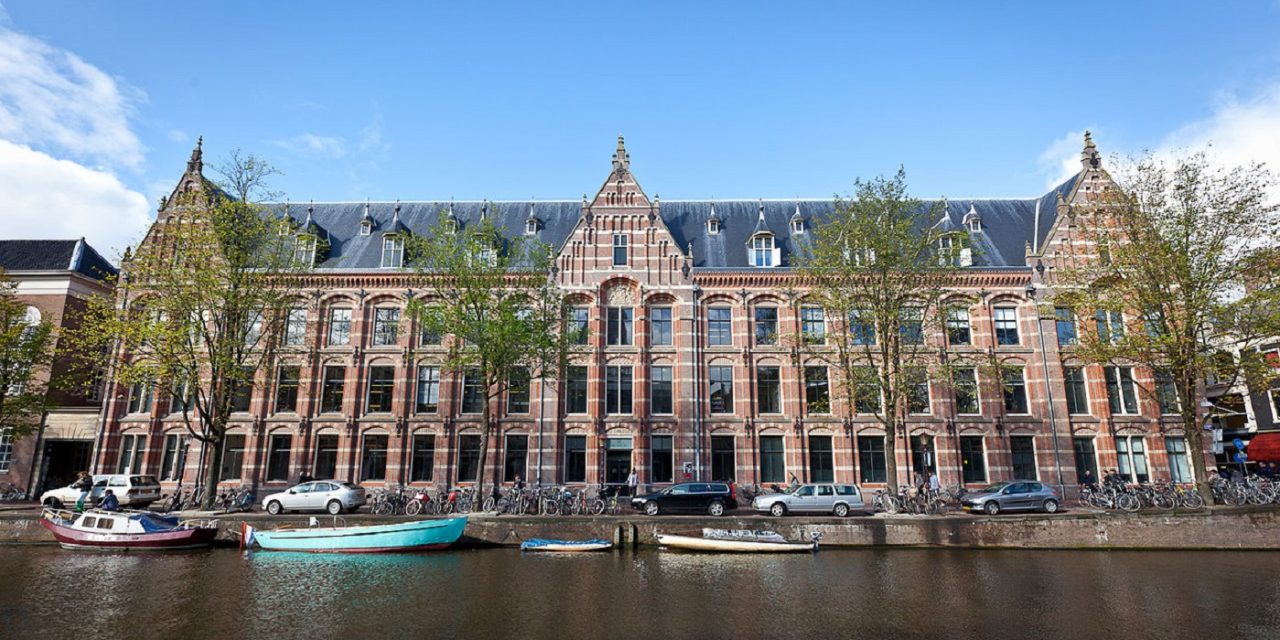 Universities across The Netherlands have expressed concern about a pro-Palestinian group’s freedom of information request to reveal their institutional links to Israeli and Jewish groups around the world. UNL, an umbrella body representing 14 higher education institutions in the country, say the request had caused “considerable unrest” and that they have appealed for more time.

Information has been requested about the universities’ ties with Israeli academic institutions and companies, and other groups “known for their active and unconditional support for Israel’s domination of the Palestinians”. The Central Jewish Board has called the request antisemitic and urged universities to refuse to comply

Binyomin Jacobs, the Dutch chief rabbi, said it “reeks of antisemitism” by inferring a “shadowy Zionist/Jewish cabal is operating in the Dutch university system”.

The query has led to “distress and a feeling of insecurity. We regret this,” read the statement by the Universities of the Netherlands, an umbrella group representing the country’s public universities.

The institutions have asked for an undisclosed “time extension” in complying with the query, meaning that “currently no further steps are taken to retrieve, collect and/or transmit the information” sought in the query, the statement read.

The universities will “balance” the legal requirements of the freedom of information law that gave the query its legal standing with “other legal frameworks, including those guaranteeing the safety” of university staff, the statement also read.