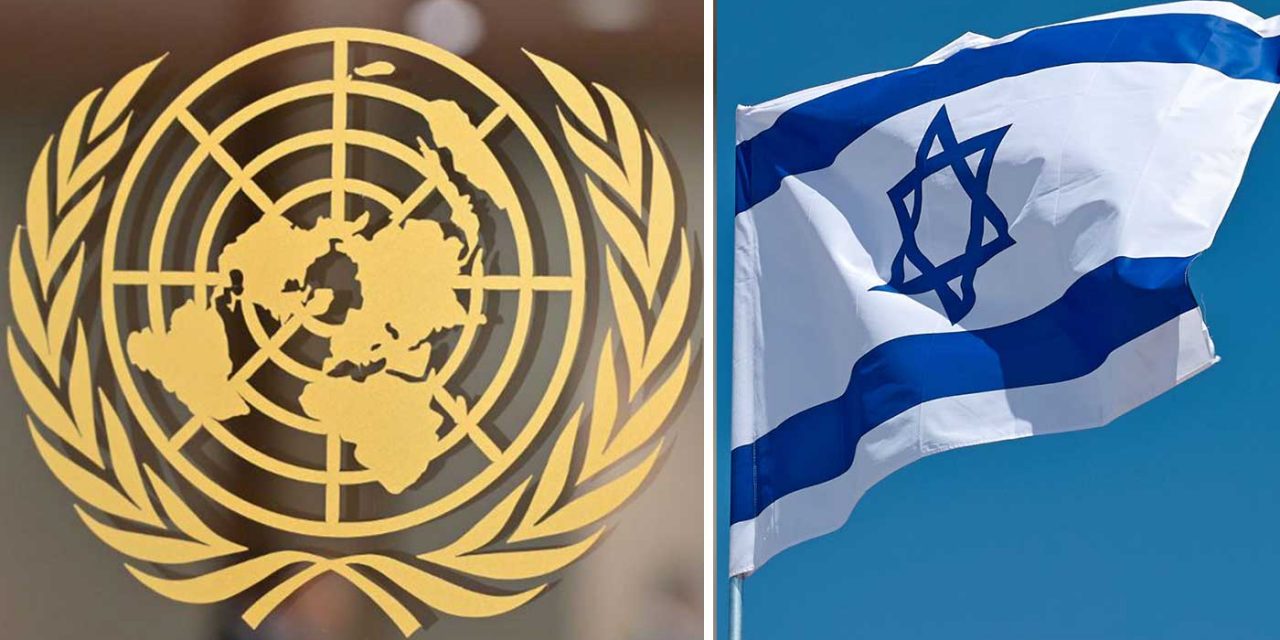 Israel on Thursday formally announced it would not cooperate with a special commission formed by the United Nations Human Rights Council to investigate alleged abuses against Palestinian Arabs, The Associated Press reported.

The decision was conveyed in a scathing letter to the commission’s head, Navi Pillay, signed by Meirav Eilon Shahar, Israel’s ambassador to the UN and international organizations in Geneva.

“It is obvious to my country, as it should be to any fair-minded observer, that there is simply no reason to believe that Israel will receive reasonable, equitable and non-discriminatory treatment from the Council, or from this Commission of Inquiry,” said the letter.

“This COI is sure to be yet another sorry chapter in the efforts to demonize the State of Israel,” Eilon Shahar wrote in the letter.

Her letter took personal aim at Pillay, who has a history of anti-Israel statements, and noted that she has endorsed “the shameful libel” branding Israel an apartheid nation and backed the boycott movement against Israel.