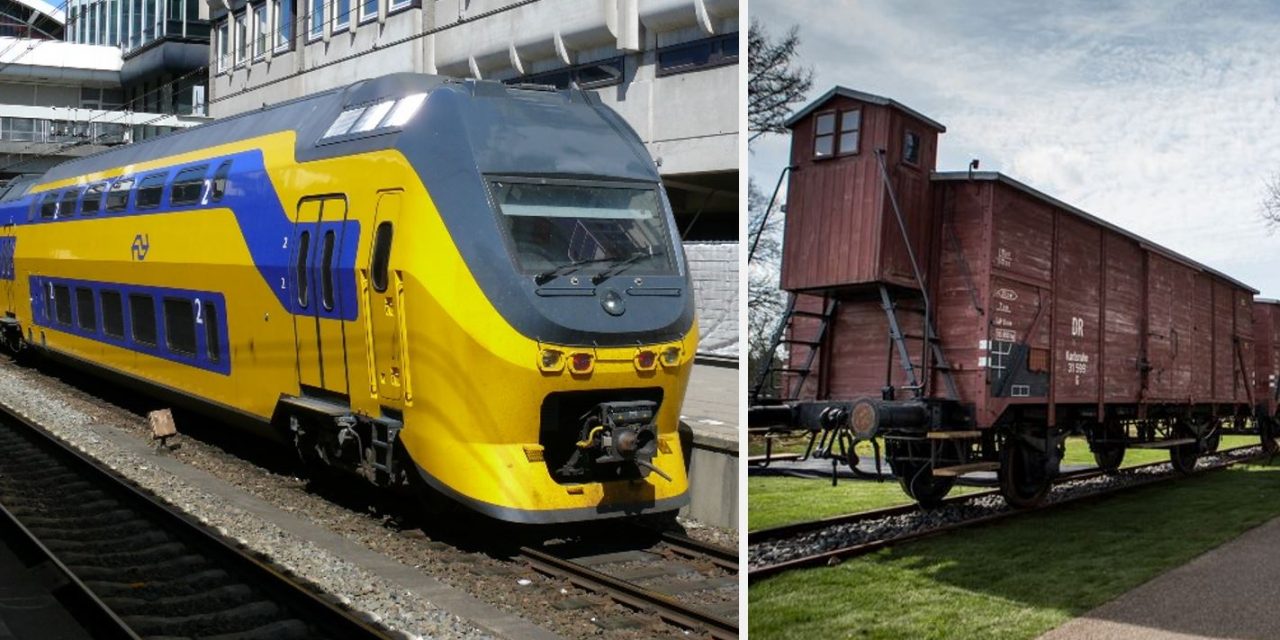 The Dutch national train company Nederlandse Spoorwegen (NS) has agreed to pay reparations to the descendants of Jews it transported to concentration camps during the Holocaust.

NS President Roger van Boxtel was quoted by the German newspaper Deutsche Welle as saying, “We have jointly decided … to found a committee. This committee will find out how we can arrange financial aid to those affected.”

The agreement is a result of a campaign by Salo Muller, whose parents were murdered in Auschwitz after being transported there by the NS. Though the NS had previously funded remembrance programmes in honour of the Holocaust, Muller campaigned for individual compensation.

“For me, this means that the NS realises that the suffering of many Jews has not ended,” Muller said in response to the news. “That’s why I am happy the NS recognises that it will be paid out for moral reasons.”

“I don’t think I would have dared dream of this outcome,” the BBC quoted him as saying. “For me it means that the NS recognised that this pain has not gone. The grief is still there for very many Jewish people.”

According to Deutsche Welle, the NS transported approximately 107,000 Jews to death camps, including the famed teenage diarist Anne Frank, while the Netherlands was occupied by the Nazis.

Despite being under orders from the Nazi regime, the NS was compensated for its services, eventually realising a profit of $2.8 million in today’s money.

“The NS adhered to a German command to make trains available,” said Dirk Mulder of the Center for Memory at Westerbork. “The Germans paid for this and the NS had to make sure that the trains ran on time.”

In 2005, the NS officially apologised for its part in the deportation and murder of Dutch Jews.