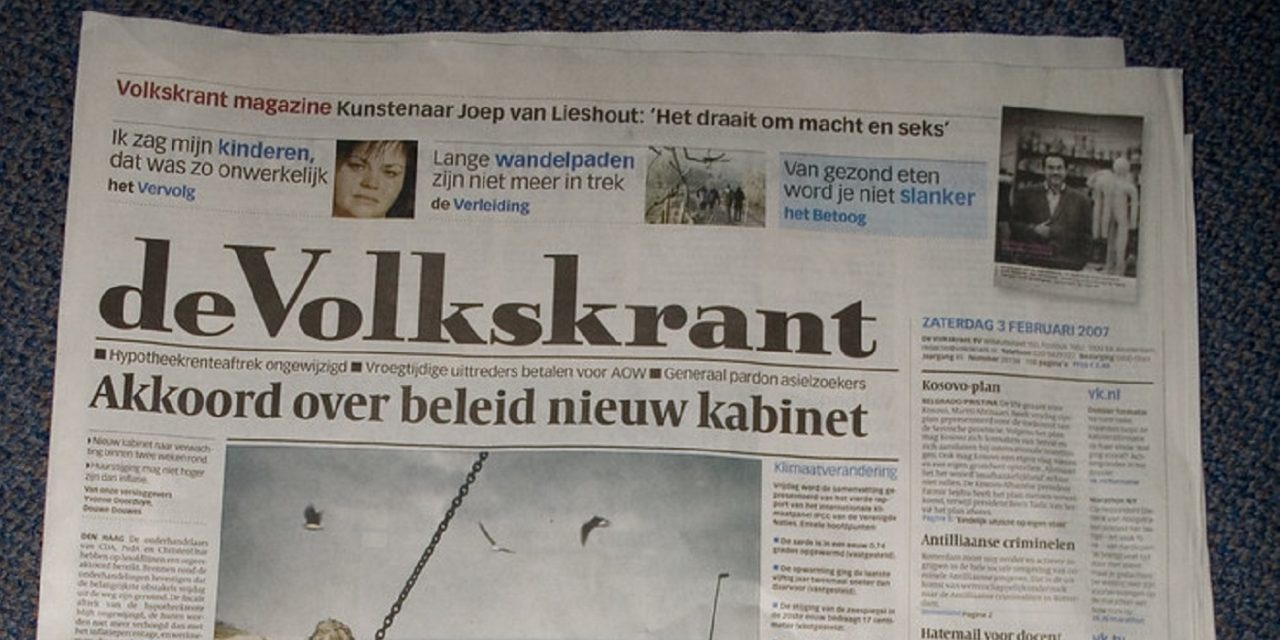 A mainstream daily in the Netherlands has apologised for a caricature  depicting a Jewish political pollster and entrepreneur as a puppet master.

Pieter Klok, editor in chief of De Volkskrant, issued a statement Monday saying the image and trope “recall too many memories of antisemitic caricatures of the Nazi period and therefore should never have been published.”

The caricature, featured on the cover of the left-wing paper’s culture supplement Monday, depicted a leering Maurice de Hond holding a set of marionette strings. The article focused on a media campaign led by de Hond on behalf of a murderer he said was wrongly convicted in 1999.

ritics of the caricature included a previous leader of the Dutch Labor party, Lodewijk Asccher, who has Jewish roots and has been the target of antisemitic rhetoric.

Ronny Naftaniel, chairman of the Central Jewish Board of the Netherlands, said the image was reminiscent of Völkischer Beobachter, a German Nazi party daily in the 1930s.