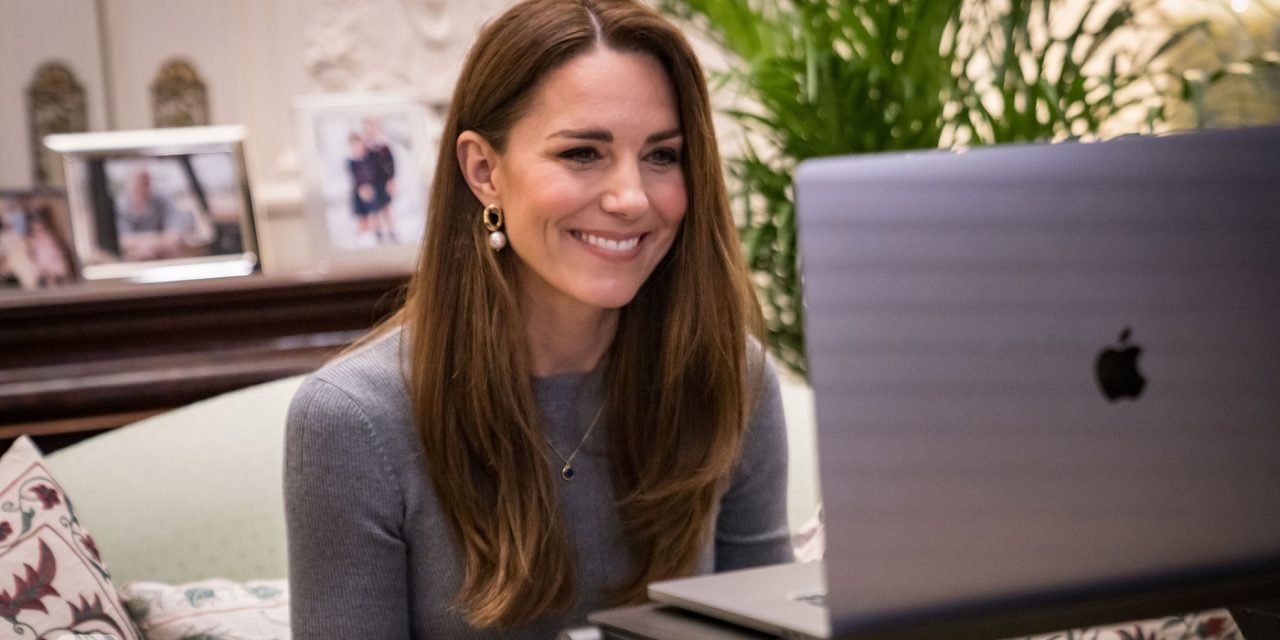 The Duchess of Cambridge has taken part in a video call with Holocaust survivors to commemorate the memorial day on Wednesday.

Among those on the call were Zigi Shipper and Manfred Goldberg, two survivors whom the Duchess of Cambridge had previously met, along with the Duke, during their 2017 visit to Stutthof in Poland.

The two men first met at the Stutthof concentration camp as teenagers and reunited in their 90s. Kate was visibly moved by their emotive stories.

“The stories you both have shared with me again today, and your dedication in educating the younger generation about your experiences and the horrors of the Holocaust shows extreme strength and such bravery,” Kate said. “It’s so important and so inspirational, so thank you so much once again for sharing your stories with me and for all the work you do in sharing your experiences.”

Seeing the duchess appear on screen, Zigi said: ‘I was so happy, you know. I didn’t need your husband. You are the one that I wanted.’

Kate laughed: ‘Well Zigi I will tell him you miss him very much. And he sends his regards as well, obviously….it’s lovely to see you again. ‘

As young boys, Zigi and Manfred both spent time in ghettos and a number of forced labour and concentration camps, including Stutthof near Danzig (now Gdansk) where they met for the first time in 1944.

Built in 1939, Stutthof was the first camp to be built outside German borders and was one of the last camps liberated by the Allies in May 1945. Of the 110,000 men, women and children who were imprisoned in the camp during the Holocaust, as many as 65,000 lost their lives – including 28,000 Jews.

During the video call, Princess Kate also spoke with young ambassadors of the Holocaust Educational Trust.

‘I am really glad there is the younger generation flying the flag for this work. Manfred and Zigi, I never forgot the first time we met in 2017 and your stories have stuck with me since then and It’s been a pleasure to see you again today and you are right Manfred, it’s important that these stories are passed onto the next generation. ‘

— The Duke and Duchess of Cambridge (@KensingtonRoyal) January 27, 2021