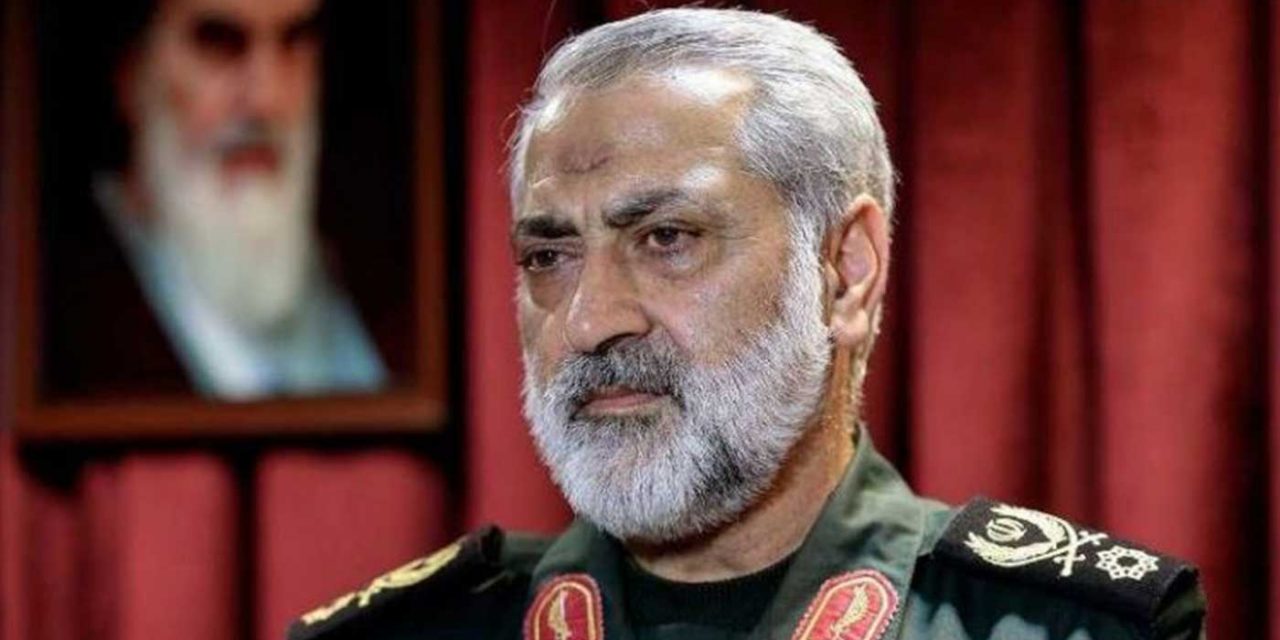 Iranian army spokesperson Brig. Gen. Abolfazl Shekarchi on Wednesday dismissed comments made a day earlier by IDF Cheif of Staff Lt. Gen. Aviv Kochavi as “psychological warfare” and warned that the “slightest mistake” by Israel would lead the Islamic republic to “level Haifa and Tel Aviv.”

Kochavi on Tuesday said the IDF was preparing offensive contingencies against Iran to be used if necessary and warned the Biden administration against rejoining the 2015 Iran nuclear deal.

In an address to the Institute for National Security Studies, Kochavi said a return to the deal, even with some improvements, “is bad operationally and it is bad strategically.” He said allowing Iran to proceed with a nuclear program would be “an unacceptable threat and will lead to nuclear proliferation across the region.”

Shekarchi told Iran’s the semi-official Tasnim News Agency: “If we notice the slightest mistake on the part of the Zionist regime towards the regime of the Islamic republic, we will strike both the missile bases, which, according to them, are intended to strike Iran, and in the shortest time will level Haifa and Tel Aviv to the ground.”

According to Shekarchi, Israel was “not yet aware” of all of Iran’s military capabilities.