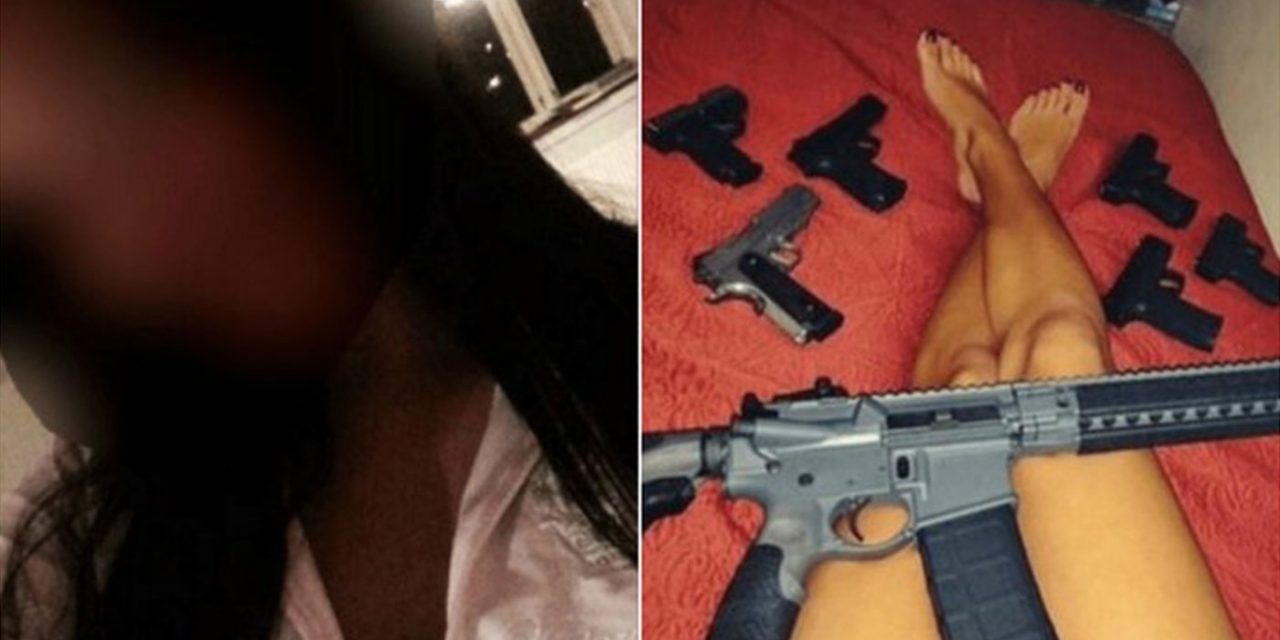 Natascha Kashef, a 17-year-old known as the Kundby Girl has been found guilty of terrorism charges after one of Denmark’s most high-profile court cases in recent years.

The guilty verdict was passed at Holbæk Court on Tuesday morning.

Natascha Kashef will now face sentencing for planning to commit acts of terrorism in Denmark.

Over 50 people were present in the courtroom as the verdict was read, including the girl’s mother, reports the newspaper. Natascha Kashef is said to have remained emotionless during the proceeding.

Natascha Kashef, who was 15 years old at the time of her arrest in January 2016 and has been remanded in custody for 16 months, planned to used explosives to attack two schools, concluded the court.

Natascha Kashef, who was born and raised in Denmark, converted to Islam in 2015, some months before her initial arrest.

During the trial, at which she pleaded innocent, she was described as having undergone a drastic change in interests from boys and shopping to holy war in the space of just a few months.