Iran calls for destruction of Israel on revolution anniversary 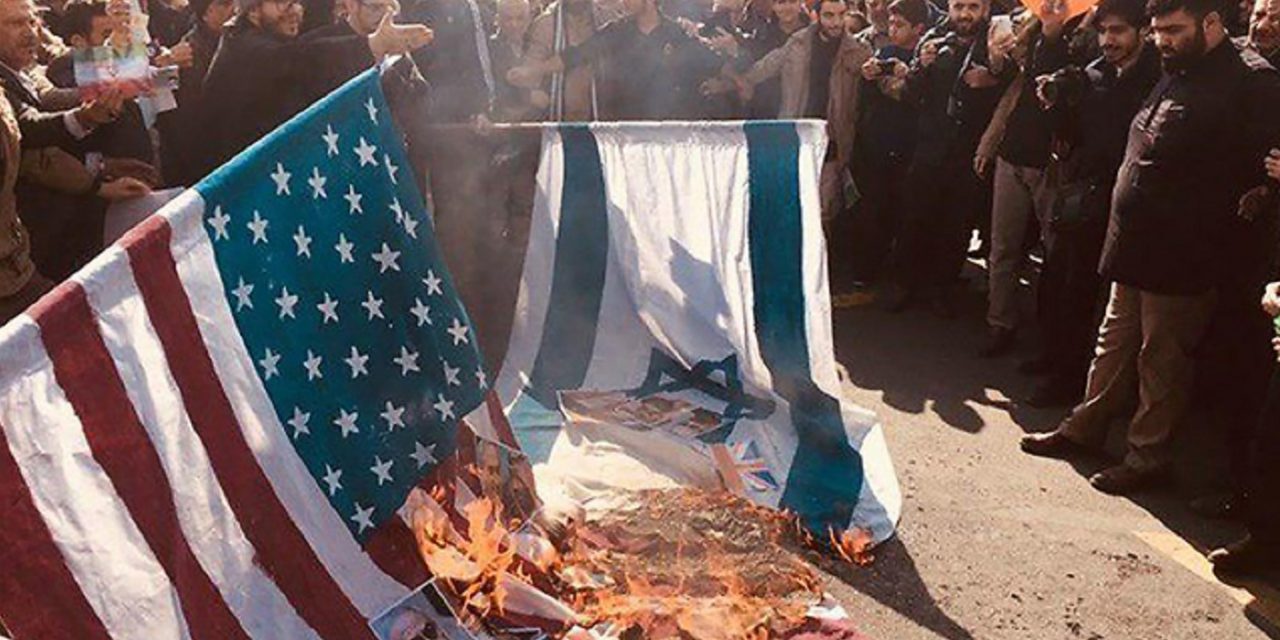 Hundreds of thousands of Iranians rallied on Sunday to mark the anniversary of Iran’s 1979 Islamic revolution, denouncing the United States and Israel as “oppressors”.

Demonstrators burned American and Israeli flags, as well as images of President Donald Trump, whose refusal to re-certify the nuclear deal with world powers has riled Iranians. A few burned a white sheet reading “BARJAM,” the Farsi acronym for the 2015 nuclear accord that Tehran signed with world powers. 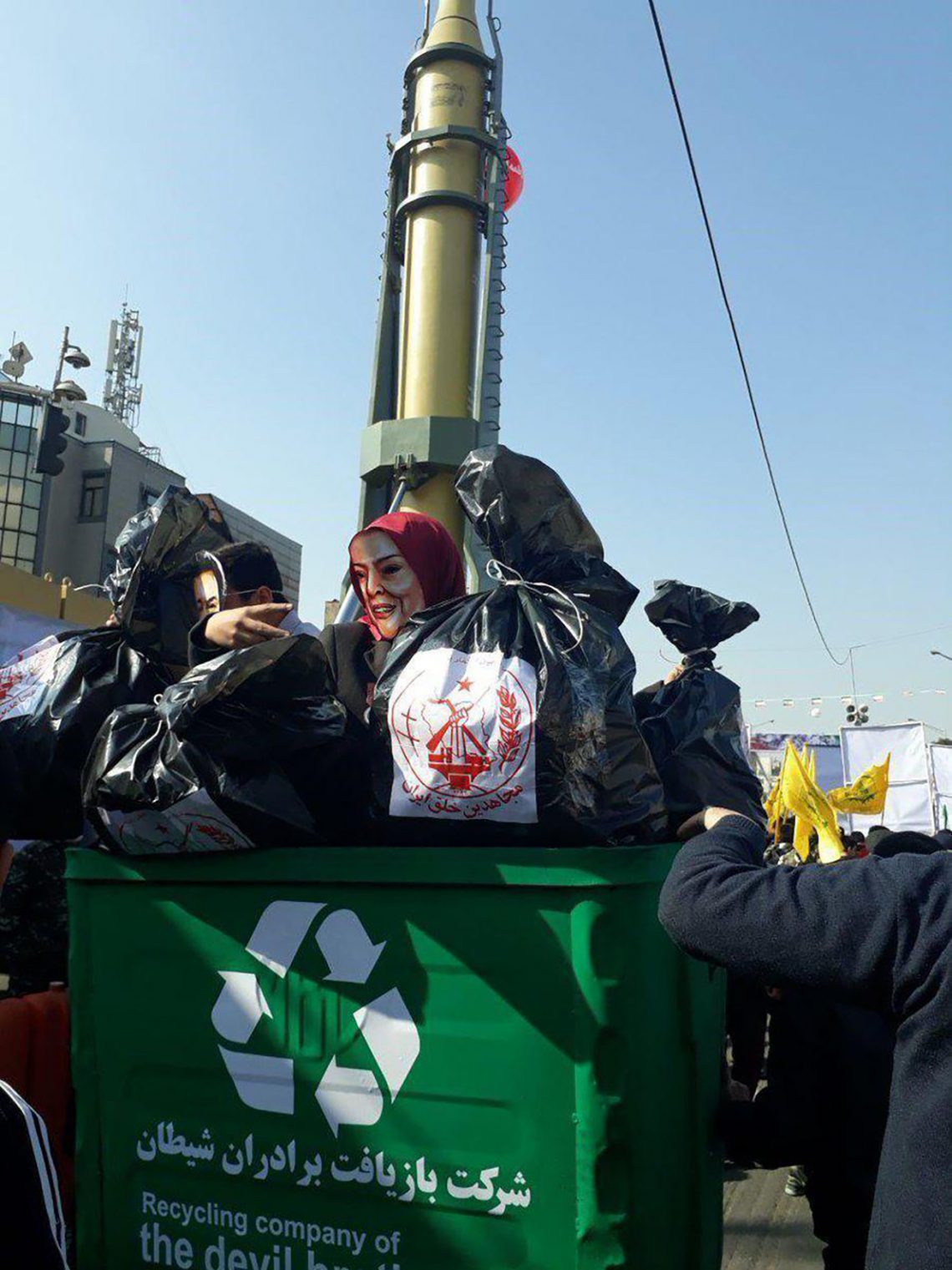 President Hassan Rouhani, addressing flag-waving crowds on central Tehran’s Azadi (Freedom) Square, made no specific reference to Israel’s air strikes in Syria on Saturday which it said were aimed at air defense and Iranian targets.

Iran says its missile program is solely defensive in nature and is not negotiable as demanded by the United States and the Europeans. 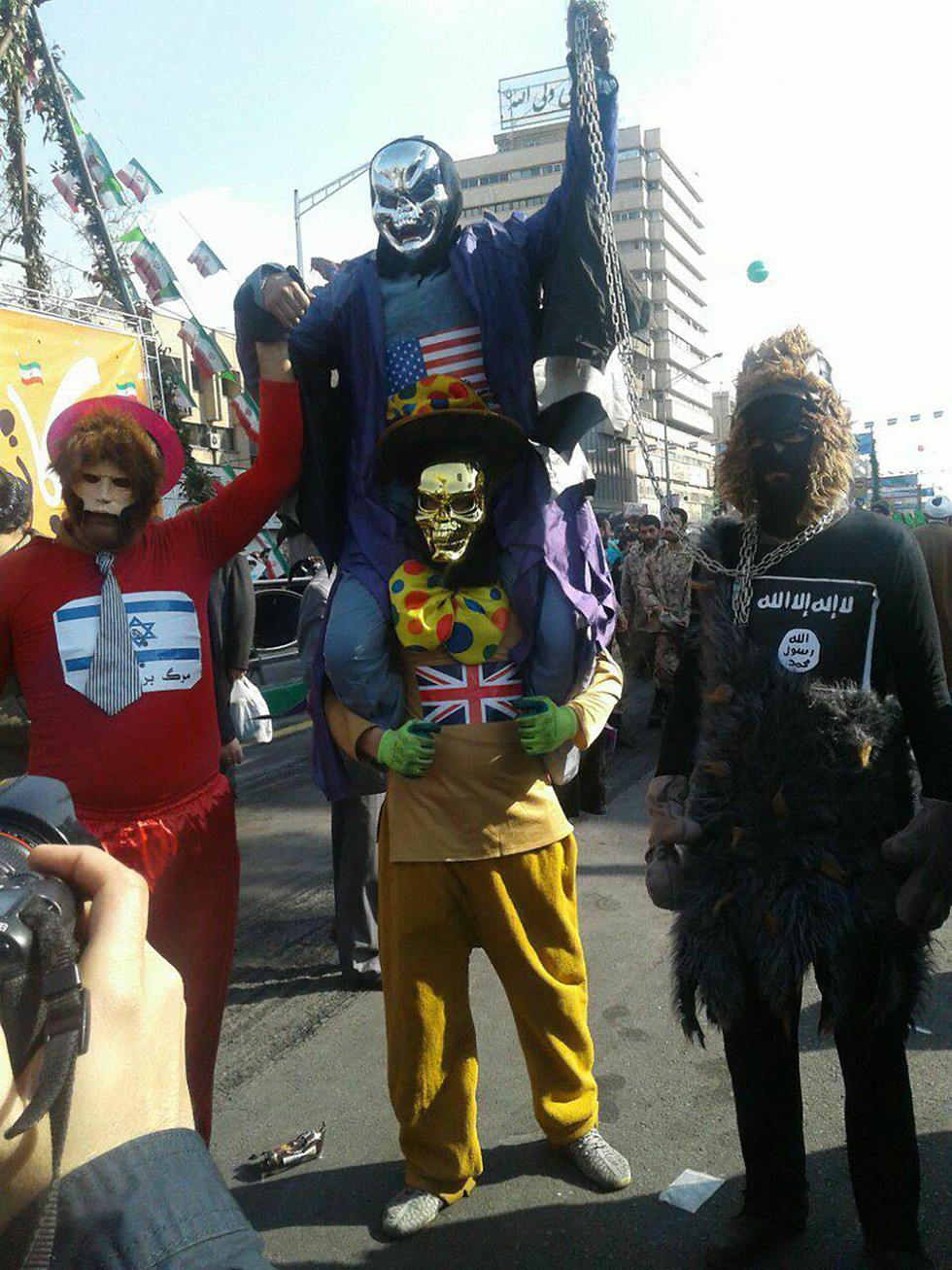