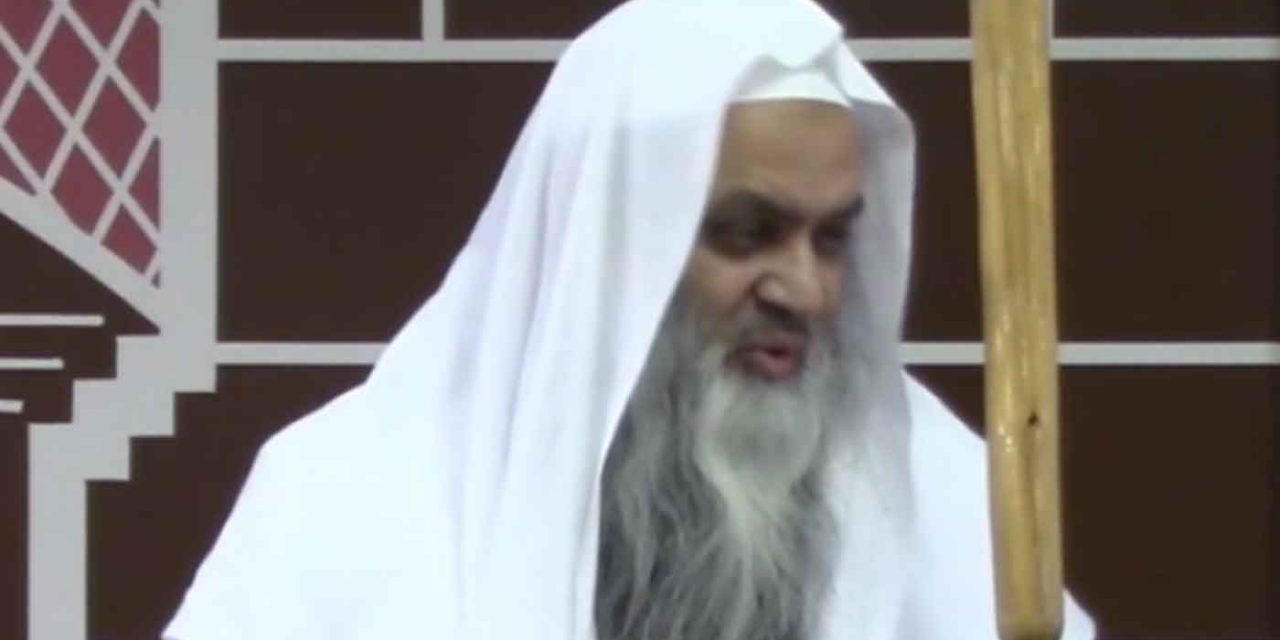 A Canadian imam was filmed calling general election candidates “evil and filthy” for supporting Zionism and warned Muslims they would be judged by Allah if they voted for them.

“This voting is a testimony and will be recorded,” Sheikh Younus Kathrada of Victoria, British Columbia, said in a sermon on October 11.

“On Judgment Day, you will stand before Allah and be asked about it. If you plan on voting, ask yourself prepare the answer first — what am I going to tell Allah when Allah asks me: ‘You voted for that filthy non-Muslin, why?’” continued Kathrada.

“You think that they want good for you? I already told you what Allah said: ‘Never will they [the Jews and the Christians] be pleased with you.’ They will continue to oppose you. You are fighting a losing battle. They are all evil. Every single one of them,” Kathrada said.

“They are all evil and filthy. Do you know that every one of them, without exception, supports the Zionists against Islam and the Muslims,” he added.

According to the Times of Israel, Kathrada has previously said Muslims should not wish Christians “Merry Christmas,” saying doing so is worse than murder.

The video was released by the Middle East Media Research Institute. Canada’s elections will be held on Monday, 21 October 2019.