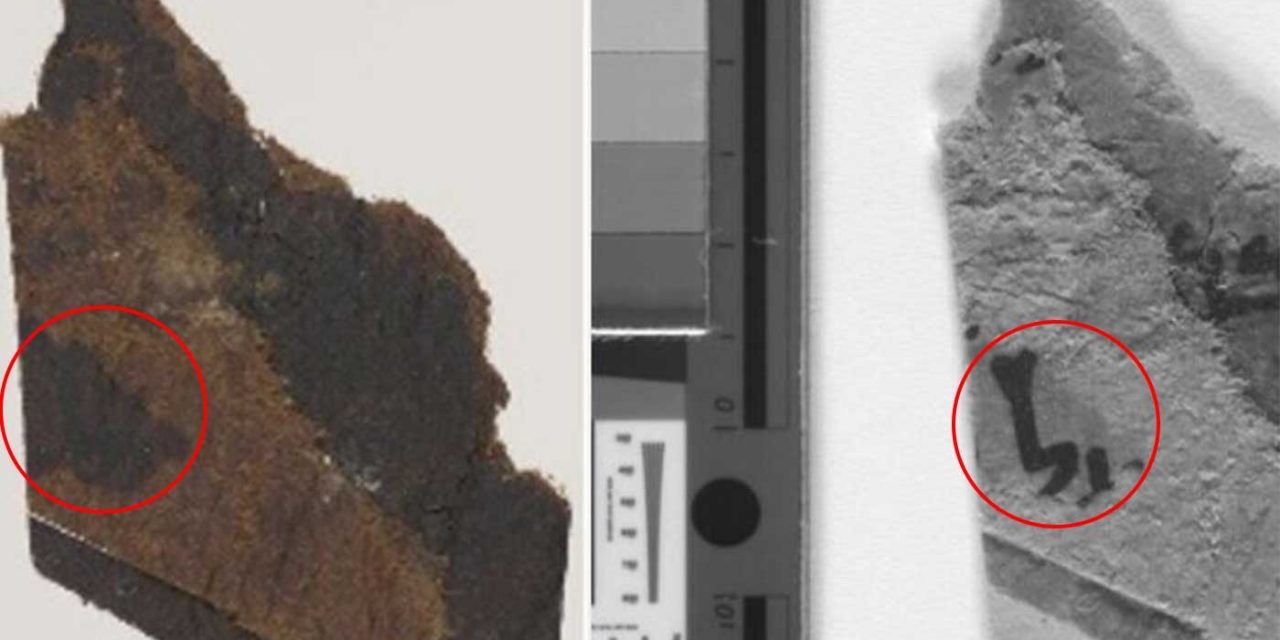 A British university has discovered that “blank” pieces of leather parchment taken from the famed Qumran caves are not blank at all.

The discovery that the British parchment pieces were not blank was made at the University of Manchester’s John Rylands Library, by King’s College London Prof. Joan Taylor.

“Looking at one of the fragments with a magnifying glass, I thought I saw a small, faded letter — a lamed, the Hebrew letter ‘L,’” said Taylor in a press release.

Examining dozens of fragments, her multidisciplinary team would eventually find many more letters on four of them — “readable Hebrew/Aramaic text written in carbon-based ink.” And the most substantial fragment yielded the remains of four lines of text — possibly from the Book of Ezekiel — including one clear word: “Shabbat.”

When she first saw the letters, said Taylor, “I thought I might be imagining things.”

Read the full articles at Times of Israel