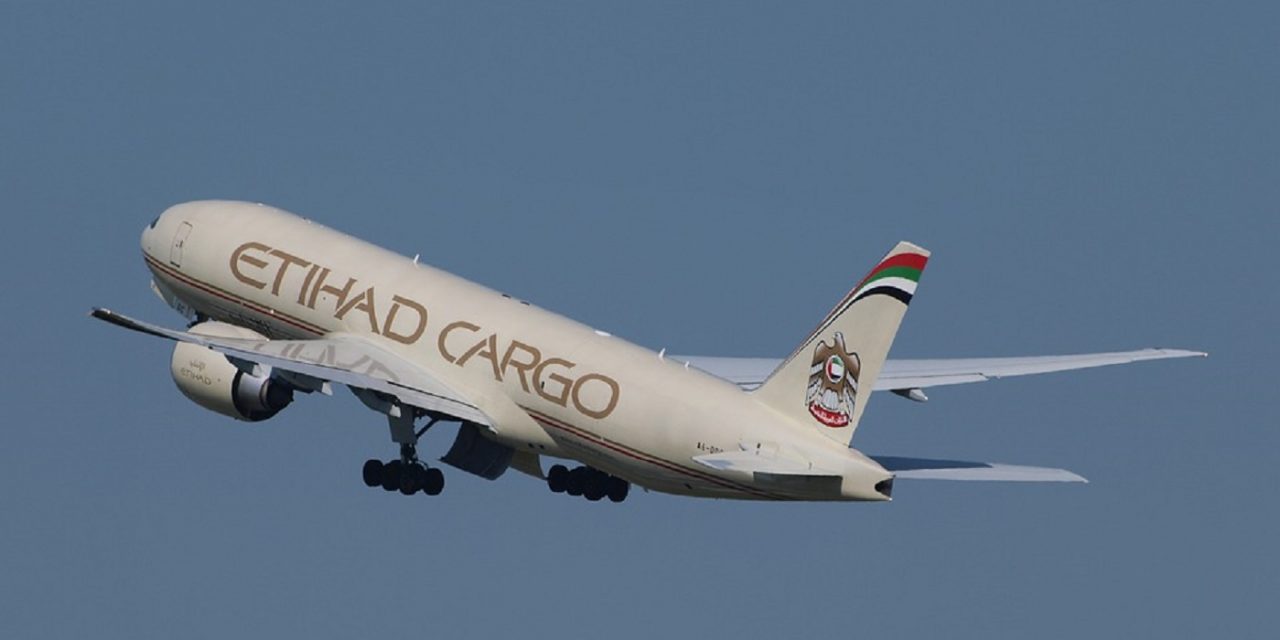 UAE, home to Abu Dhabi and Dubai on the Arabian Peninsula, has no formal diplomatic ties to Israel, but the two nations have enjoyed covert, back-channel relations for years, according to World Israel News.

The flight on Tuesday brought aid for the Palestinians amid the coronavirus pandemic and marks an open moment of cooperation between Israel and the UAE after years of rumored back-channel discussions between them over the threat posed by Iran.

“Etihad Airways operated a dedicated humanitarian cargo flight from Abu Dhabi to Tel Aviv on 19 May to provide medical supplies to the Palestinians,” the airline told The Associated Press.

“The flight had no passengers on board.”

An Israeli official said the flight would be delivering humanitarian aid provided by the UAE to the Palestinians and that the cargo flight was coordinated with the Israeli government. The official spoke on condition of anonymity due to the sensitivity of the subject.

Iran’s illegal oil trade has boomed under the Biden administration, with the hardline regime selling more than $44 billion worth of its heavily sanctioned oil to malign regimes like...
Read More
Share
Tweet
Email
More
199 Shares