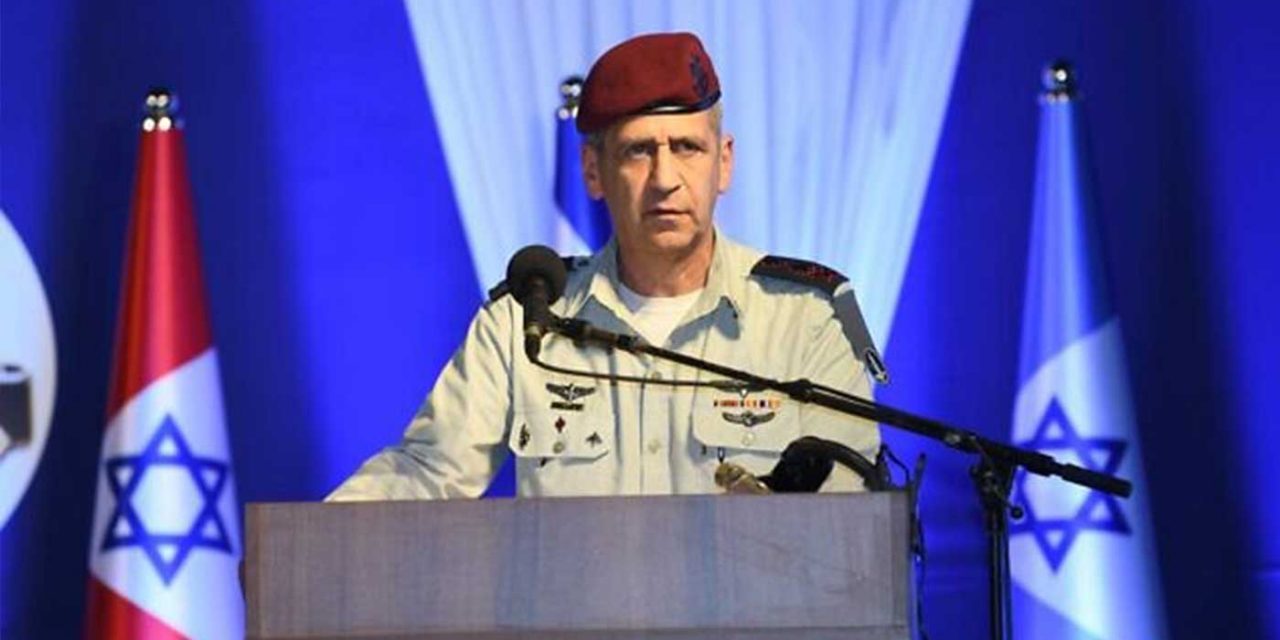 Army chief Aviv Kohavi on Tuesday hinted at Israel’s role in a cyberattack on an Iranian port facility earlier this month, saying the Israel Defense Forces would continue to use “various military tools” against the country’s enemies.

In a speech at a ceremony marking a changing of commander in the IDF Home Front Command, Kohavi did not directly refer to Monday’s Washington Post report that Israel brought down the Shahid Rajaee port’s computer systems, causing a total shutdown of the facility, on May 9, but seemed to allude to it.

“We will continue to use various military tools and specialized fighting techniques to harm the enemy,” Kohavi said.

While it is not irregular for politicians to insinuate Israeli involvement in attacks on Iran and terror groups, it is less common for senior IDF officers to do the same, maintaining a policy of ambiguity regarding the military’s activities abroad.

The army chief also appeared to confirm that Israel was behind a series of recent airstrikes against Iranian targets in Syria.